The German electronic kings arrive in the United States in September 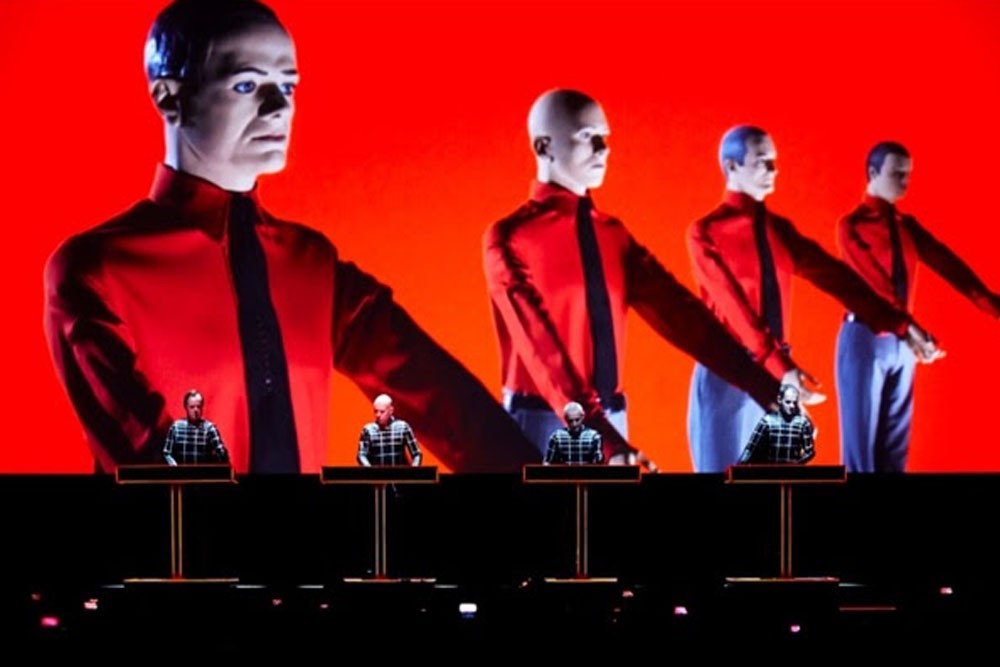 Last year, German electronic veterans Kraftwerk performed a set of 3-D concerts in the U.S., and now they’re coming back Stateside for a nine-date tour. Tickets go on sale on Friday, April 29, with the exception of the Los Angeles date, which goes on sale on May 1. The tour follows Kraftwerk’s appearance at Movement Detroit in May and a few performances at Den Norske Opera in Oslo last August. Check out the full tour below.