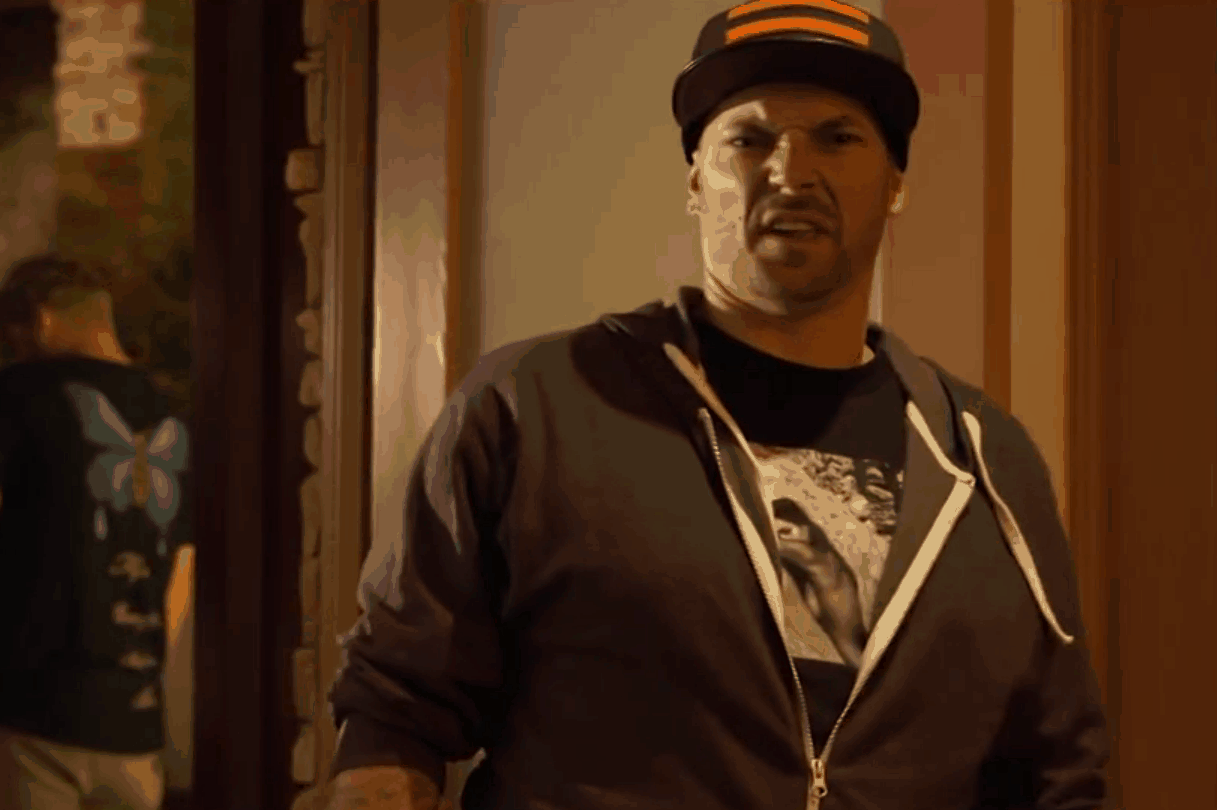 Kevin Federline should have quit while he was ahead. Well, when, exactly, during a non-notable career as a backup dancer and a two-year trainwreck of a marriage to Britney Spears was Kevin Federline ahead? We have no idea, but in any case he should have quit long before it came to this: a music video mocking Kanye West for his alleged and vehemently denied interest in ass play with his ex, Amber Rose.

The video for “Hollywood” stars fake Kanye, fake Amber Rose, the real Andy Dick, and a Leonardo DiCaprio impersonator who’s so bad at acting he flails in his non-speaking role. Federline’s musical collaborator Crichy Crich must be in there too, but since hardly anyone knows who he is, it’s hard to be certain.

“Hollywood” starts out as promising as it possibly could, with Federline accosting Dick and fake Kayne in the front row of a theater and pestering them to listen to his mixtape. If this were a comedy sketch, and the joke was that Federline is a) a terrible rapper and b) all washed up, it might have a shot at being funny. Alas, this is an actual attempt at a rap video. The only good part is when Federline raps, “might wake up on TMZ,” which is exactly where this piece of rancid pop-culture roadkill came from. Oh god, this is what K-Fed wanted all along. Watch below.

Thanks but no thanks, Stereogum. And yes, Aaron Carter just attempted his comeback single last week. It’s all too much.