"I won't apologize for the fire in my eyes," she sang 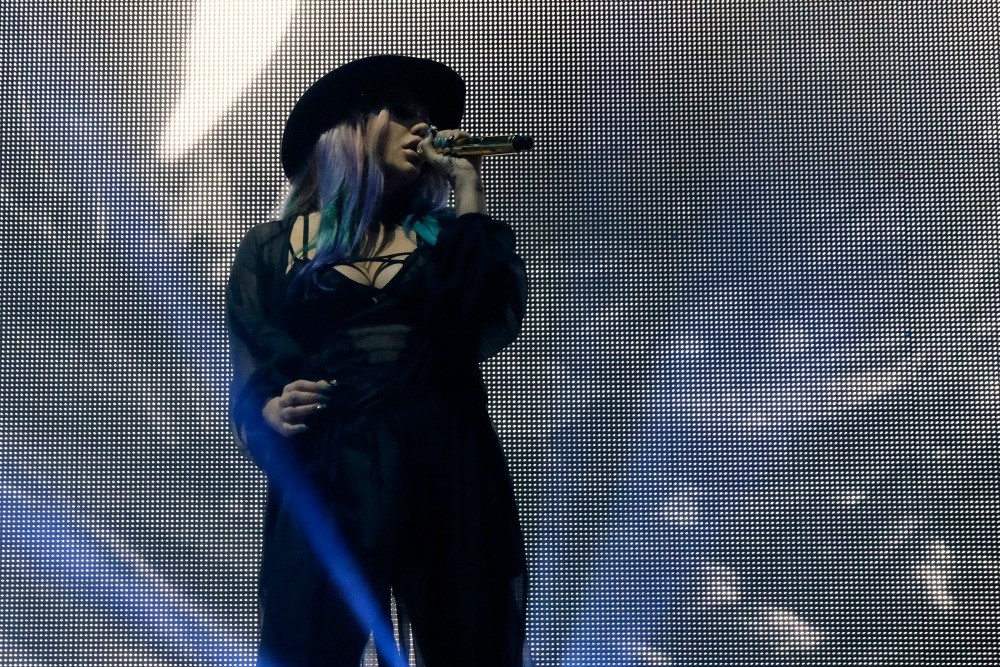 Kesha, who has sadly spent much of this year embroiled in a painful — and very public — legal battle against her former producer Dr. Luke, was rumored to make a stop at Coachella 2016. Well, Kesha not only showed up, but she joined headliner Zedd onstage for a powerful rendition of “True Colors,” which is the title track to the producer-DJ’s 2015 album. Though LA Weekly reports that the pop singer didn’t say anything to the crowd, the song lyrics did seem to speak for her: “I won’t apologize for the fire in my eyes,” she sang. “Let me show you my true colors.” Watch Kesha’s soaring performance below via Just Jared.