The performance was pre-recorded, but only because the singer is very pregnant 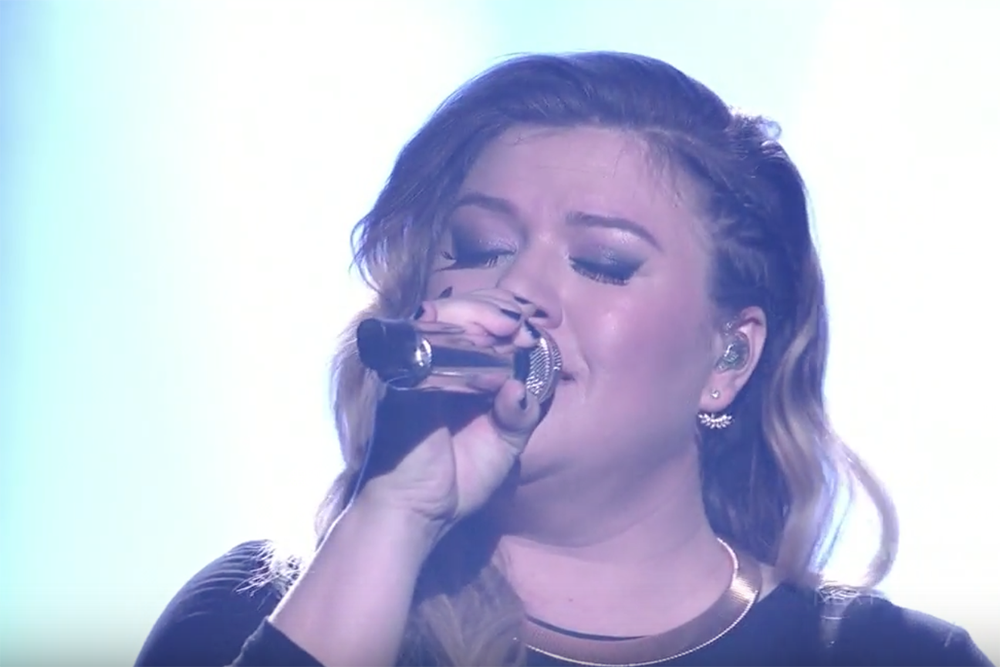 After 15 seasons, American Idol has finally ended. Country singer Trent Harmon was named the last-ever winner during last night’s series finale, but the biggest draws of the show were performances from some of Idols biggest success stories. Carrie Underwood, Jordin Sparks, and Fantasia all made live appearances, but it’s perhaps fitting that Kelly Clarkson — who started it all when she won Idol’s first season — made the biggest impact. Clarkson, who is pregnant with her second child, was unable to perform live, but she pre-recorded a medley of some of her greatest hits, starting with “Miss Independent.”

From there she went on to belt out truncated versions of “Breakaway,” “Since U Been Gone,” “Because of You,” “Walk Away,” “My Life Would Suck Without Out,” “Already Gone,” “Don’t You Wanna Stay,” “Stronger (What Doesn’t Kill You),” “Heartbeat Song,” and, finally, “Invincible.” Check it out below. It’s a reminder that even though American Idol was often terrible, some great things came out of it.