"The world has lost someone truly magical" 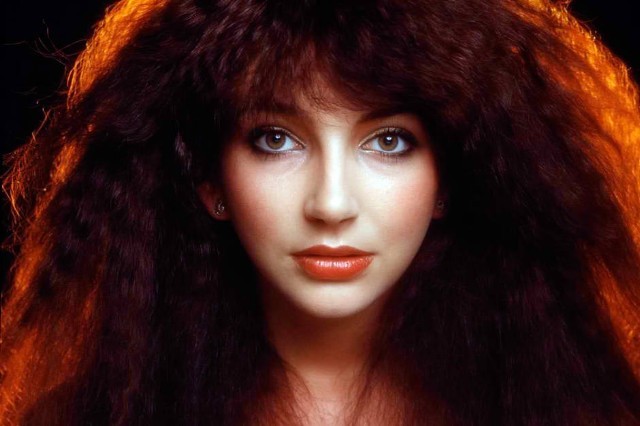 Singer-songwriter Kate Bush has shared a brief but heartfelt tribute to Prince on her website. Bush and the late artist were collaborators and mutual fans.

“He was the most incredibly talented artist,” Bush wrote of Prince. “A man in complete control of his work from writer and musician to producer and director.” Bush and Prince collaborated on “Why Should I Love You,” a song from Bush’s 1993 album The Red Shoes, and Bush provided backing vocals on the delightfully ’90s Prince song “My Computer,” from 1996’s Emancipation.

Bush rarely speaks out, but she also penned a tribute to David Bowie following his death in January. Read her statement about Prince below (via Pitchfork) and listen to “Why Should I Love You,” Bush and Prince’s collaboration from Bush’s 1993 album The Red Shoes.

A message for Prince

I am so sad and shocked to hear the tragic news about Prince. He was the most incredibly talented artist. A man in complete control of his work from writer and musician to producer and director. He was such an inspiration. Playful and mind-blowingly gifted. He was the most inventive and extraordinary live act I’ve seen. The world has lost someone truly magical. Goodnight dear Prince.