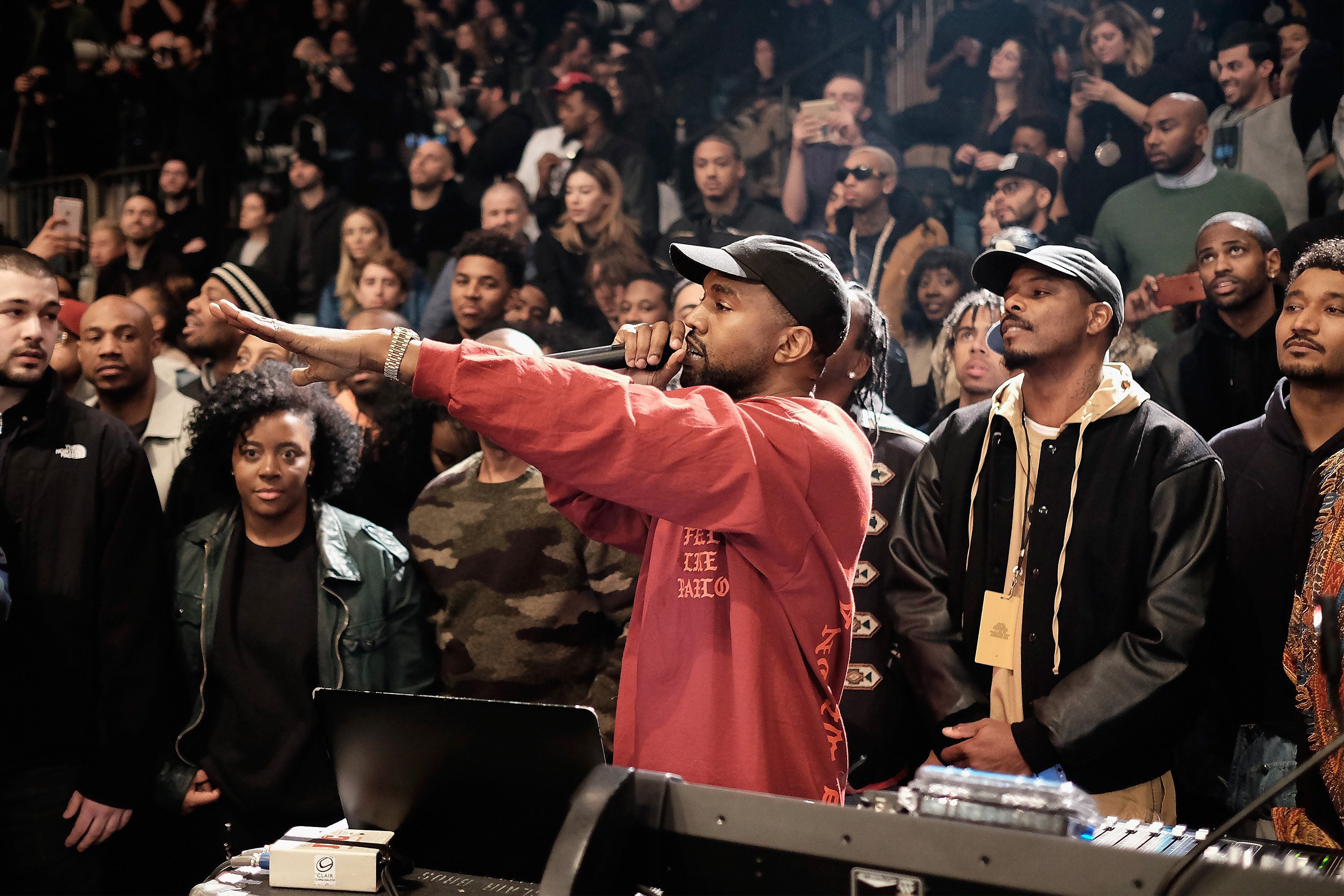 As it becomes increasingly clear that Tidal is just a bunch of toddlers in a trenchcoat, noted Pirate Bay user Kanye West has finally allowed his ceaseless, er… “living” seventh album The Life of Pablo to be streamed on other services such as Spotify, where you can listen now here. It’s also available to download for the absurd, Tower Records-esque price of $20 on his official website.

Even more notably, the scatterbrain’s really leaning into this Ima-fix-“Wolves” thing, as he’ll be continuing to update Pablo throughout the rest of this year. Changes that have already been made besides mixing and mastering tweaks include West changing a lyric on “Famous” (and not the uh, famous Taylor Swift one), some quick additions to Chance the Rapper’s “Ultralight Beam” verse, new backing vocals behind the Weeknd’s part on “FML,” and of course, the restoration of Sia and Vic Mensa onto “Wolves” — which, all told, do the opposite of fixing it.

Reddit has been keeping a running thread tracking the album’s changes. At press time, there’s no word on how these developments will affect Turbografix 16.