The Queens of the Stone Age frontman figured the seeker was a memorabilia reseller, not a real fan 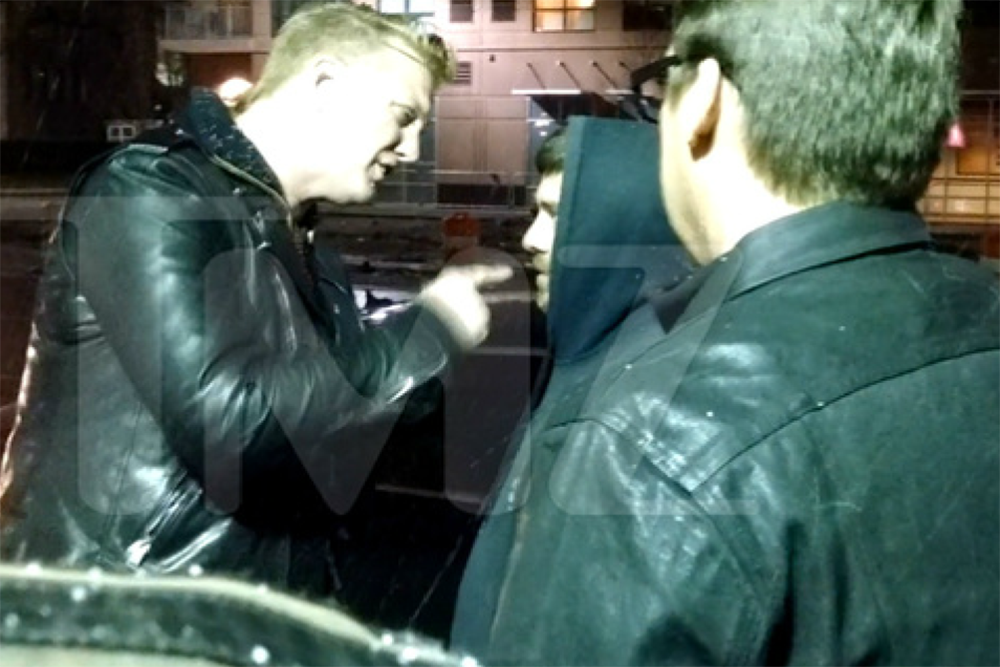 Josh Homme unleashed a profanity-filled rant at a man who tried to snag the Queens of the Stone Age frontman’s autograph outside of an afterparty in Detroit last Thursday night. According to TMZ, who obtained footage of the incident, the man, who claims that he’s a teacher, approached Homme and asked the Post Pop Depression artist to sign something for him.

Homme came to the conclusion that the man wasn’t a real fan, but instead a memorabilia reseller. That’s when he began to yell at him, unleashing f**kword after f**kword. A source told TMZ that the man said Homme was “making money off us buying your $90 tickets and $30 shirts,” a comment that was not appreciated by the musician. Watch him go off below.