Which is... quite the decision 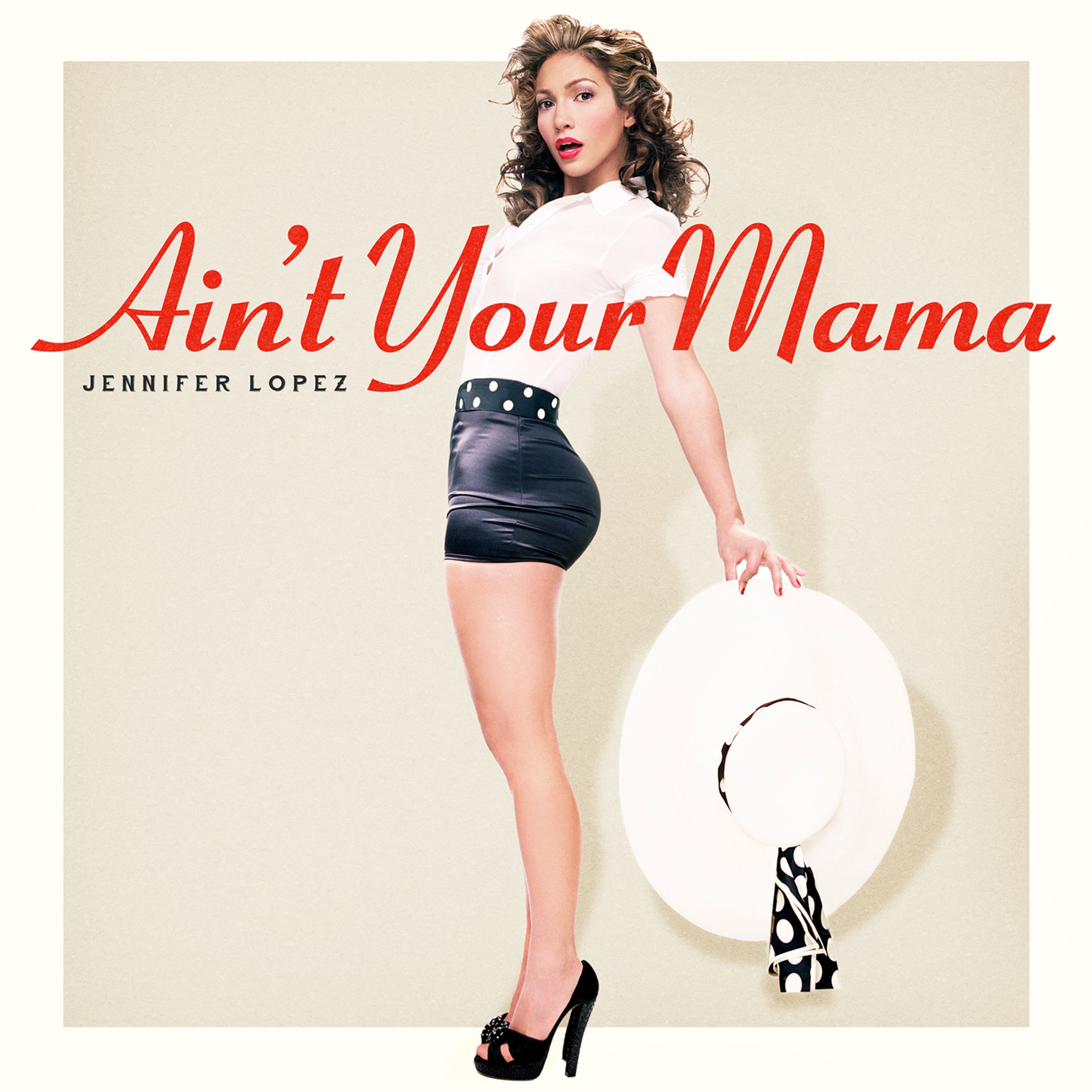 Jennifer Lopez has one show left as a judge on American Idol before the talent program packs it up for good, but she’ll work that stage for the final time tonight when she debuts her just-released new single, “Ain’t Your Mama.”

Produced by — eurgh — Dr. Luke and cowritten by Luke, Jacob Kasher, Lunchmoney Lewis, Theron Thomas, and Henry Walter, the song’s a light, tropical bit of froth with some impassioned lyrics and a killer drum bit. “I’m too good for that / Just remember that / Ain’t gon’ be cooking all day / I ain’t your mama,” Lopez sings on the chorus, laying out guidelines for any potential suitor.

The choice of Lukasz “Dr. Luke” Gottwald as producer is certainly one that’ll be called (rightfully) into question in the coming days, considering the musician’s ongoing, highly publicized court battle with Kesha. Like the “Tik Tok” singer, Lopez is also signed to Sony, though under the Epic Records umbrella, which likely explains how Luke — whose Kemosabe Records is also owned by Sony — found his way to the New York native’s project.

Hear “Ain’t Your Mama” via Apple Music or below.

Kesha’s Attorneys Argue Dr. Luke and Katy Perry’s Denials Are Not Proof Rape Did Not Occur