"I have to rest up, doctor's orders." 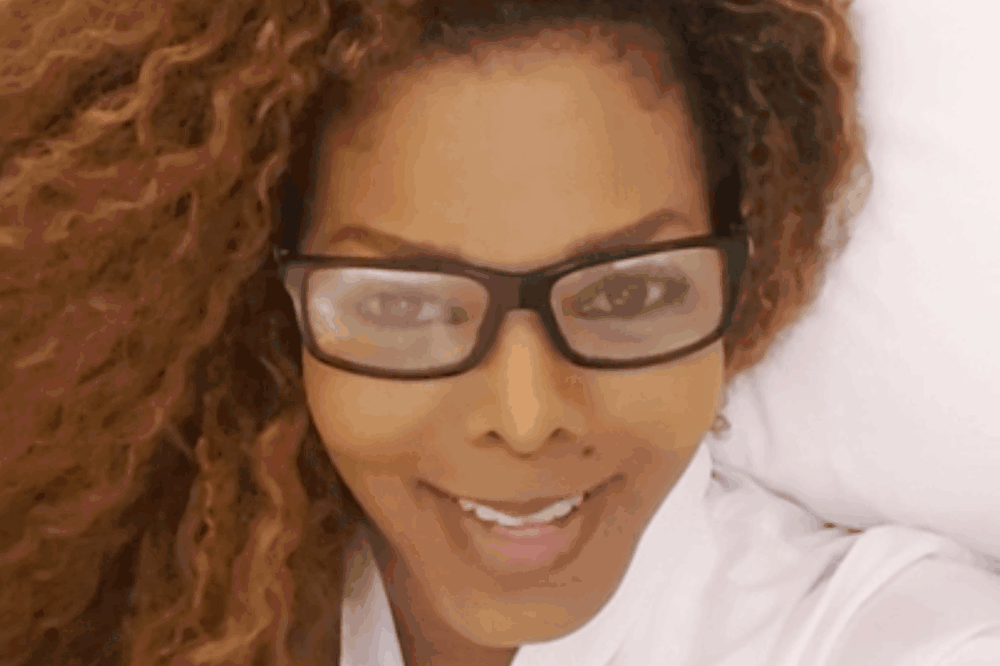 Update (April 10): Billboard reports that Janet Jackson’s postponed tour will resume in 2017. According to a statement, “New dates will be announced at a later time, and tickets will be honored for the rescheduled dates.”

Iconic pop singer and recent serial tour-canceler Janet Jackson has done it again. After canceling dates for her “Unbreakable Tour” last October, postponing the entire thing in December, and canning the entire European leg last month, Jackson announced that the remainder of the tour has been suspended too. In a breathy Twitter video, the Unbreakable singer explained that she and her husband, Wissam Al Mana, are now “planning our family.”

“I’m going to have to delay the tour,” the 49-year-old said. “Please, if you can try to understand that it’s important that I do this now. I have to rest up, doctor’s orders. But I have not forgotten about you. I will continue to tour as soon as I possibly can.”

It’s unclear what exactly this entails, or how far along in the process Jackson is. Watch her video below.