Iggy Azalea on Nick Young Cheating Rumors: ‘You Will Have Half a Penis’

She gave a cheeky, half-threatening interview on Friday on the matter 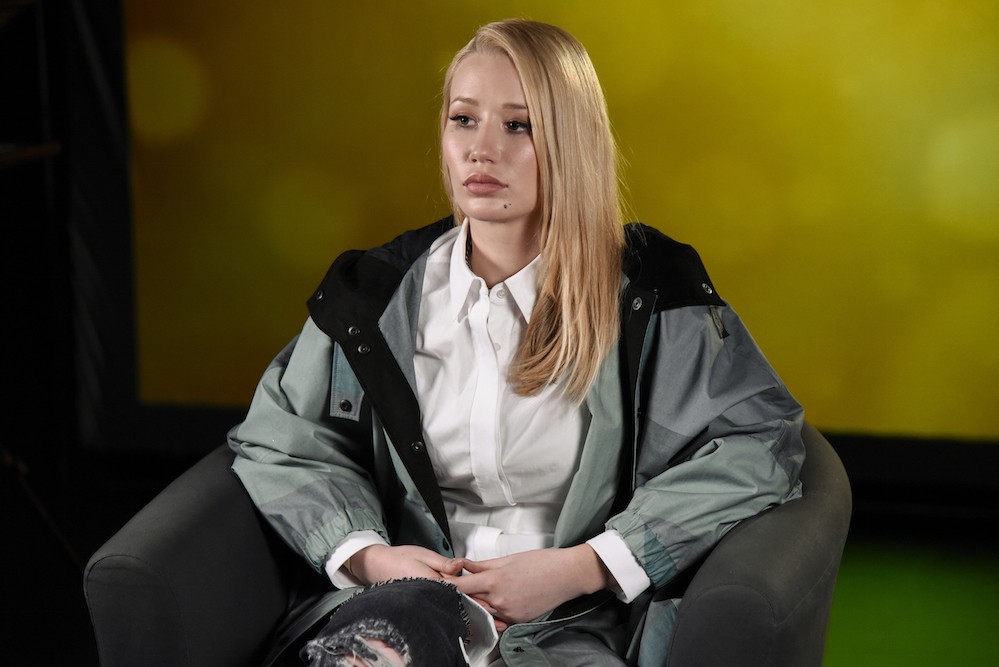 Australian rapper and occasional equestrian Iggy Azalea has given a new radio interview in which she comments on the recent scandal surrounding her fiancé, basketball player Nick Young. To refresh your memory: Young was captured on video during a “private” conversation with a teammate in which he admits to cheating on Azalea; said video found its way online two weeks ago and the effects were widespread.

“I’m not cool with it,” Iggy told the hosts of Wild 94.1 on Friday during an interview promoting her upcoming album Digital Distortion and new single “Team.” She continued, “Like, you will have half a penis. I already said, ‘One more video, one more thing, and you will lose a quarter of your meat’… Let me get some real evidence and you’ll lose half an inch.”