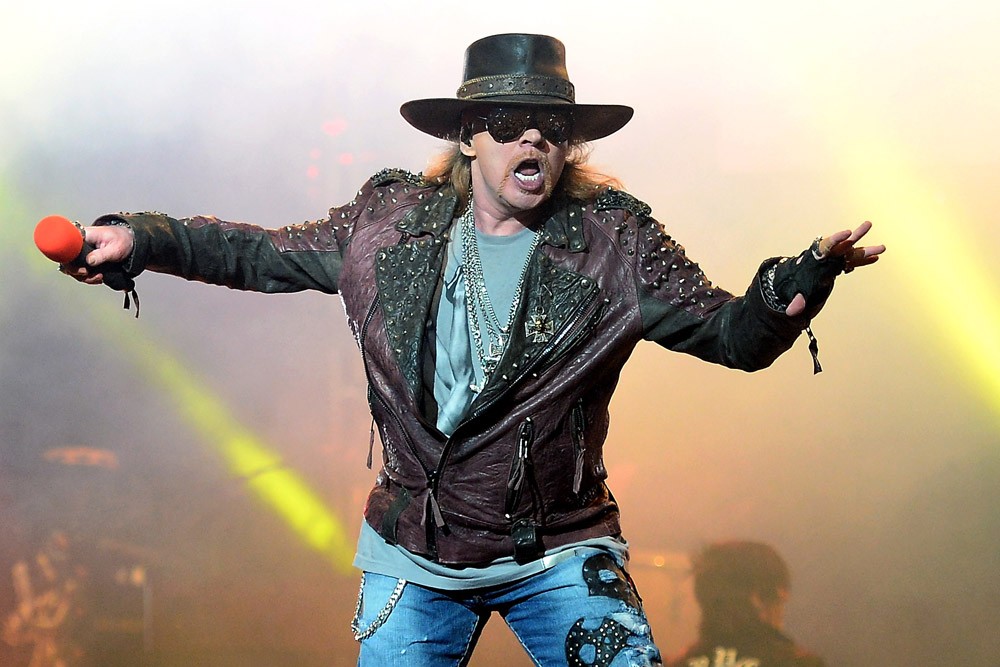 Guns N’ Roses played their first reunion show last Friday, and they have two more Not in This Lifetime shows in Las Vegas this weekend (not to mention their upcoming appearances at Coachella). Frustratingly, lead singer Axl Rose will have to perform those gigs in a cast because he appears to have broken his foot. 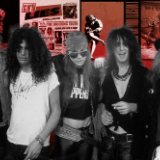 The further from their peak we get, the crazier it feels that Guns N' Roses ever happened
MORE >>

Rose tweeted a video of foot and ankle specialist Dr. Rachel Triche today, who explains that the GN’R vocalist underwent surgery for a broken bone in his foot. “Right now he’s in a cast, and we’re limiting how much weight he’s putting on it,” she says. “So he’s having his set designed for the stage so he can perform for everyone still.” Rose will be in a cast for approximately four weeks.

This is what can happen when you do something you haven’t done in nearly over 23 years,”Internal Fixation” (?’?-‘?)? https://t.co/jFTz3MQw82