It's the first sample from their forthcoming record, 'Strange Little Birds' 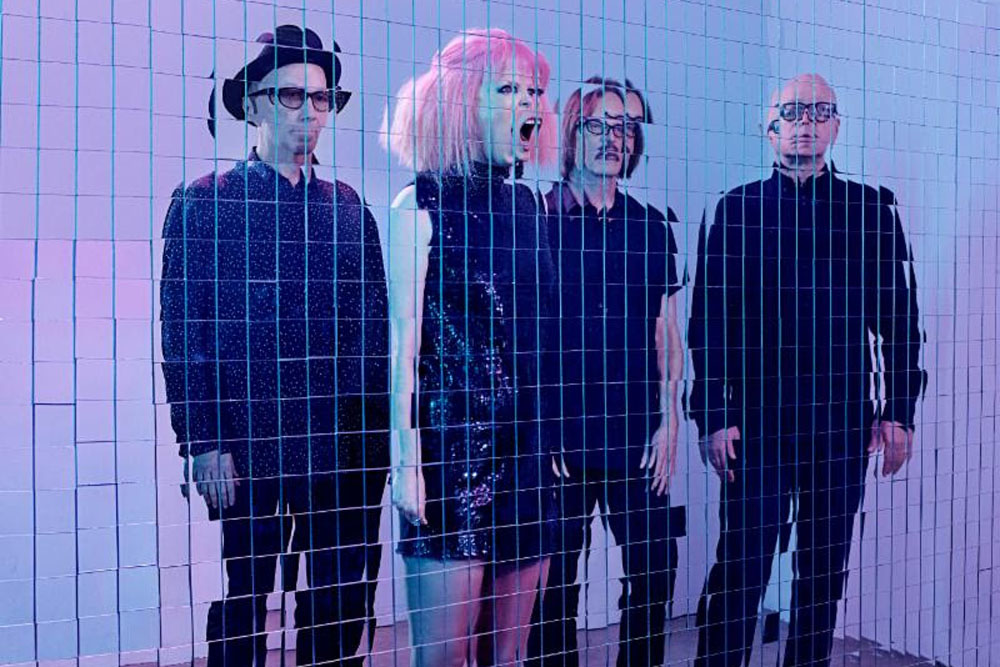 Shirley Manson refers to herself a "truth-seeker"
MORE >>

The track, which debuted on Wednesday morning on KROQ’s Kevin & Bean show, goes hard on the ’90s nostalgia, bolstering the anxious lyrics with a light, “Special”-esque electronic drumbeat and searing, meaty guitar strains reminiscent of the commanding “Not My Idea.”

“‘Empty’ is just exactly what it says it is. A song about emptiness,” said leader Shirley Manson in a press release.

Listen below, and look for Strange Little Birds on June 10 via the band’s own imprint, STUNVOLUME.