Based in part, of course, on the singer's 'If Your Girl Only Knew' 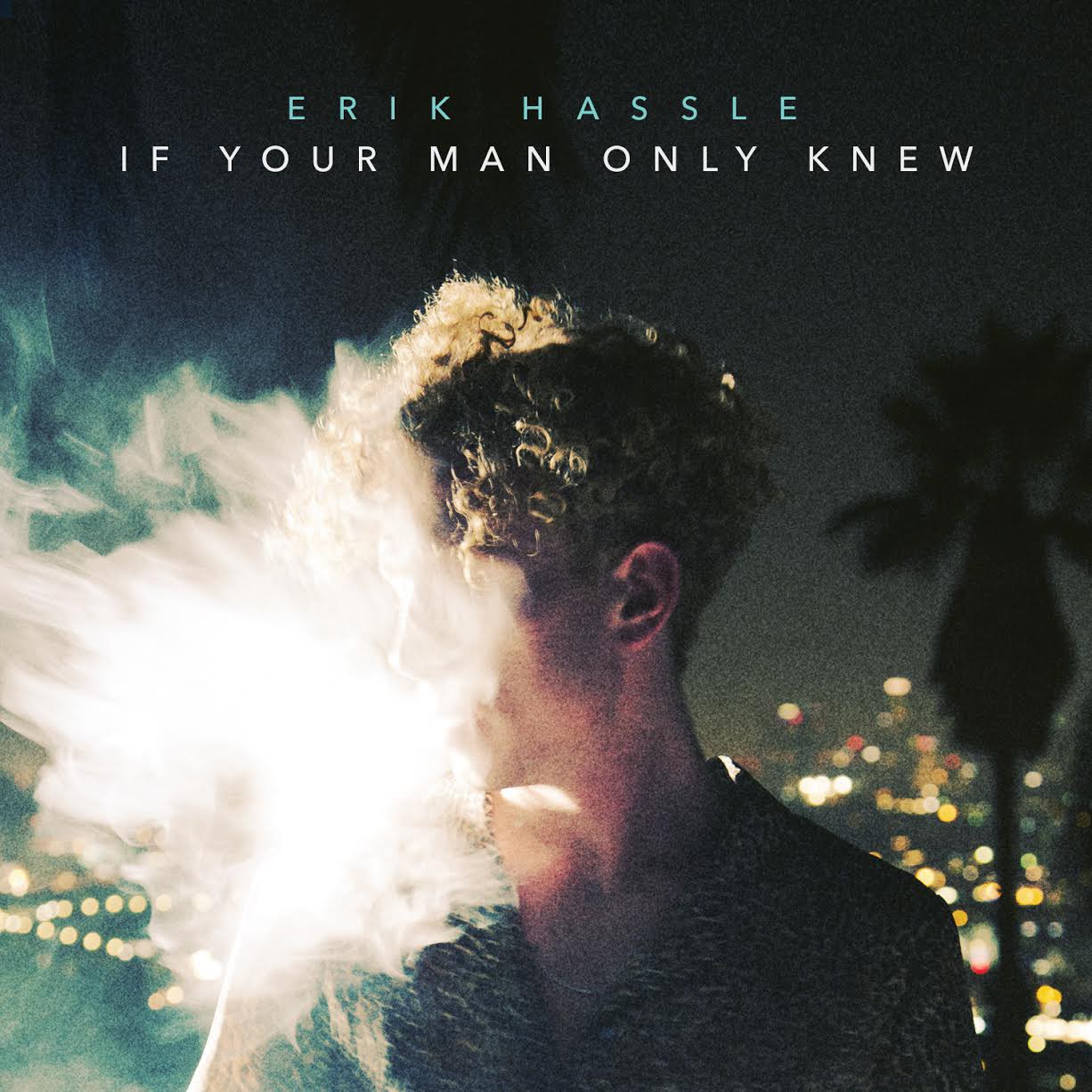 Swedish songwriter Erik Hassle’s been quietly grinding out solid pop tunes for quite some time now, including collaborations with Gorgon City (2014’s “FTPA”) and Icona Pop (last year’s “Emergency”). The 27-year-old possesses the instantly eye-welling vocals of a weary, blurry, well-trod traveler who’s seen some things in his days.

That said, Hassle also knows his way around a solo hook too, and his new song “If Your Man Only Knew” is gorgeous proof. At ends both melancholic and resentful, the tune’s a big, bold, front-and-center vocal showcase for the singer. According to his reps, it serves as a cheeky tribute to Aaliyah’s “If Your Girl Only Knew,” and was written by Hassle himself alongside Daniel Ledinsky and Alexander Shuckburgh (who goes by Al Shux). Hear it below and look for bigger things for Hassle as the year unfolds.

SPIN Singles Mix: DIIV, Deafheaven, Made of Oak, and More

SPIN Singles Mix: Shana Cleveland Is ‘Itching Around,’ Erik Hassle Has ‘No Words,’ and More