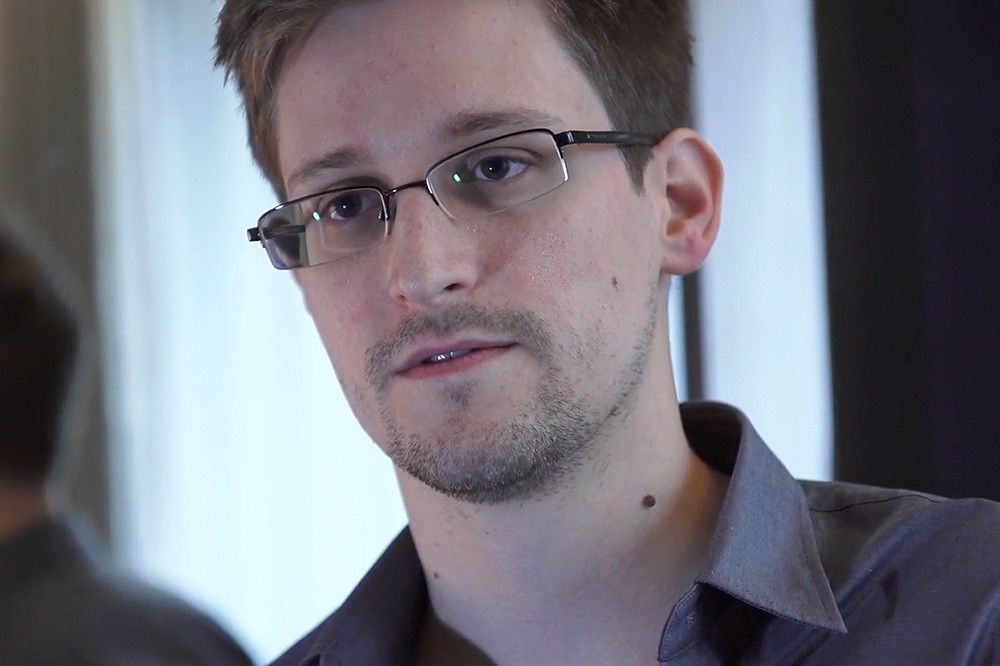 Ya boi Edward Snowden is now an electronic artist. The whistleblower who leaked information about the National Surveillance Agency’s classified domestic spying program recorded a song with Jean-Michel Jarre for his upcoming LP, Electronica Volume II: The Heart Of Noise.

Though Snowden told The Guardian that he’s “always appreciated electronic music,” he didn’t do the heavy lifting on the production for the track, “Exit.” Instead he just provided a spoken-word voiceover about surveillance and privacy. Still, he’s a fan. “The melodies I remember with the most fondness are from video games, with a kind of generated 8-bit music,” he said. “And those kinds of chiptunes have really made a resurgence in modern musical culture today.” Jarre’s album comes out on May 6, but you can listen to Snowden’s fire contribution below.