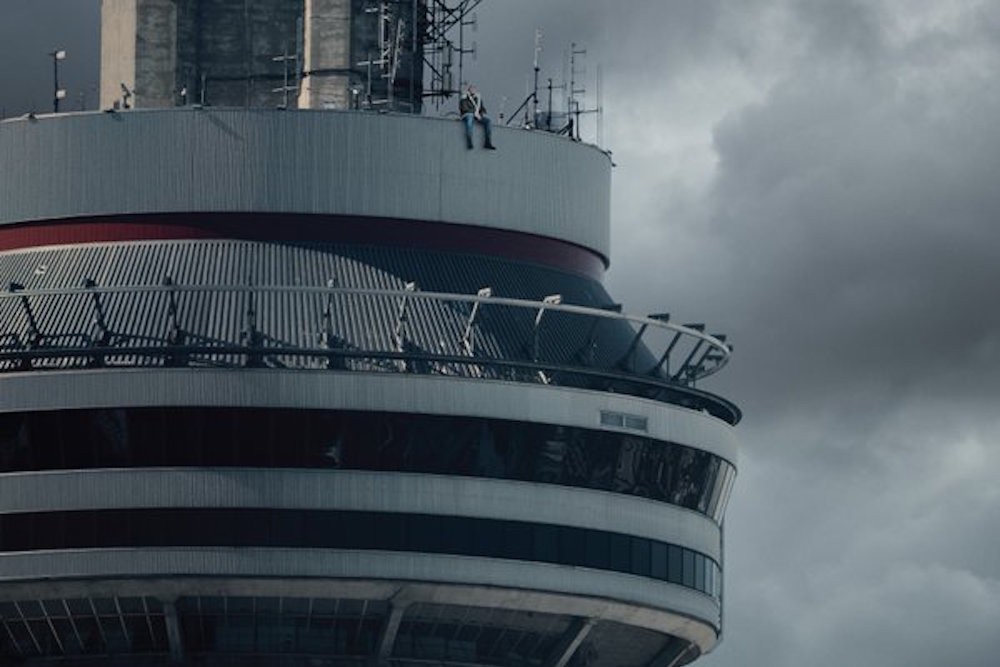 Brace yourself: We’re getting a Drake album less than a week after Lemonade. Views (previously called Views From the 6, but referred to by Drake recently as just Views, so take that as you will) is streaming in full tomorrow on a special episode of OVO Radio.

Before the debut, Drake temporarily halted the album cover memes and tweeted the track list — sans the features. Look at the 20-song set — which includes “Hotline Bling,” No. 3 hit “One Dance,” “Pop Style,” and “Controlla” (but not “Summer Sixteen”) — below.