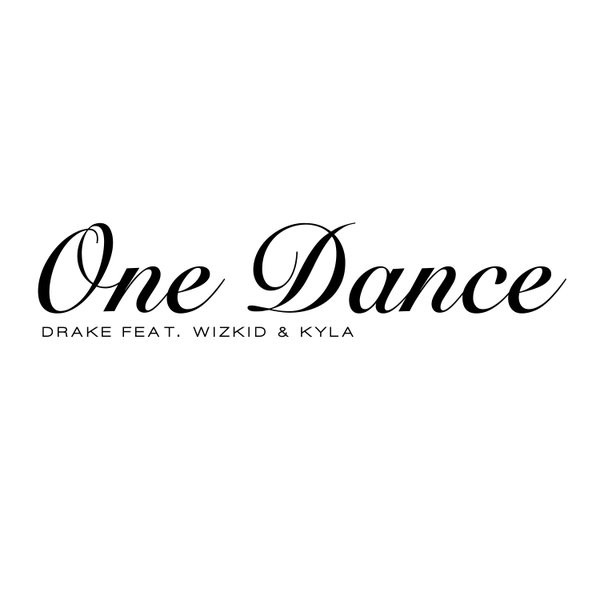 Update 3: Drake has announced that Views From the 6 will be released April 29, Pitchfork reports. Reportedly, the entire album will be an Apple Music exclusive.

Update 2: …although Tidal just added “Pop Style” to their streaming service. Find that here. Streaming services, get your “exclusivity” s**t together.

Update: Apple has confirmed to SPIN that the two new Drake singles are Apple Music exclusives.

Drake just released a skipping new single called “One Dance” featuring Wizkid and Kyla. It plays up the Toronto native’s singing rather than his rapping — with a stuttering drum and an incessant piano, a worthy companion to “Hotline Bling” — as Drake harmonizes over a sample of U.K. house classic “Do You Mind” by Crazy Cousinz.

Concurrently, Drake dropped “Pop Style,” a song that features “the Throne,” a.k.a. Kanye West and Jay Z. Download “One Dance” here and “Pop Style” here and look for Views From the 6 impacting soon.