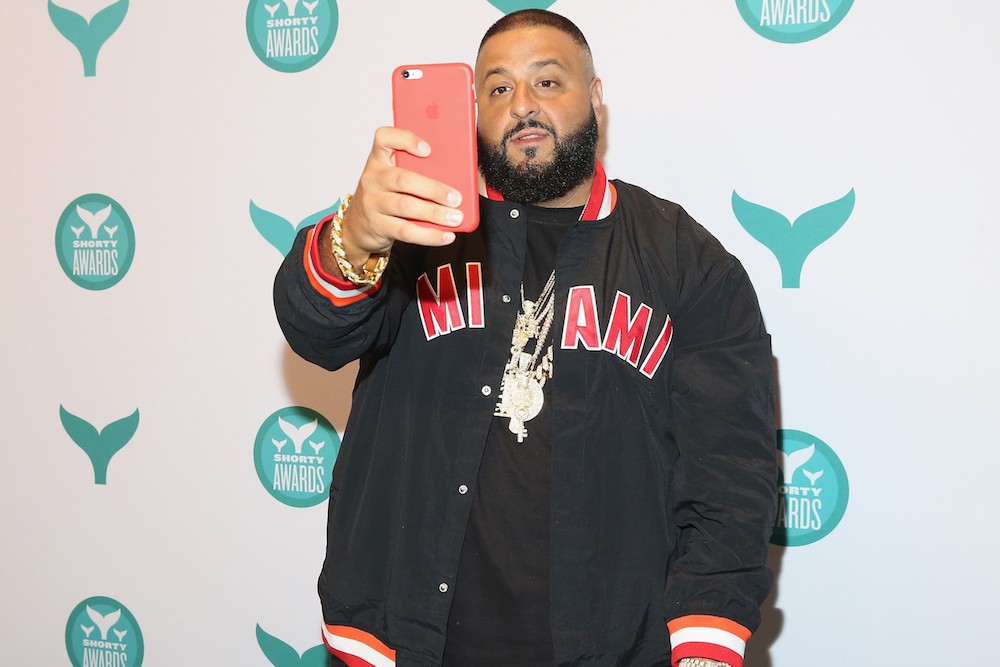 DJ Khaled’s latest gig, opening up for Beyoncé on The “Formation” World Tour, kicked off yesterday in Miami. Khaled brought out Future, Lil Wayne, and Rick Ross during his set, but he was working on still more heat offstage. He revealed on his Snapchat that he was cooking up something with Chance the Rapper, whose highly anticipated mixtape still remains M.I.A.

In addition to the announcement, DJ Khaled’s Snapchat also features him goofily dancing with Chance in front of the camera. Exactly where this record will end up or when this music video will drop is still up in the air; Khaled only offered a “Stay Tuned Alert.”

Regardless, the collaboration continues the producer-turned-viral star’s winning streak. Watch the Major Key below.

DJ Khaled and Chance The Rapper were shooting a music video for a new song in Miami today 👀👀👀 pic.twitter.com/WpTB9GWa5V