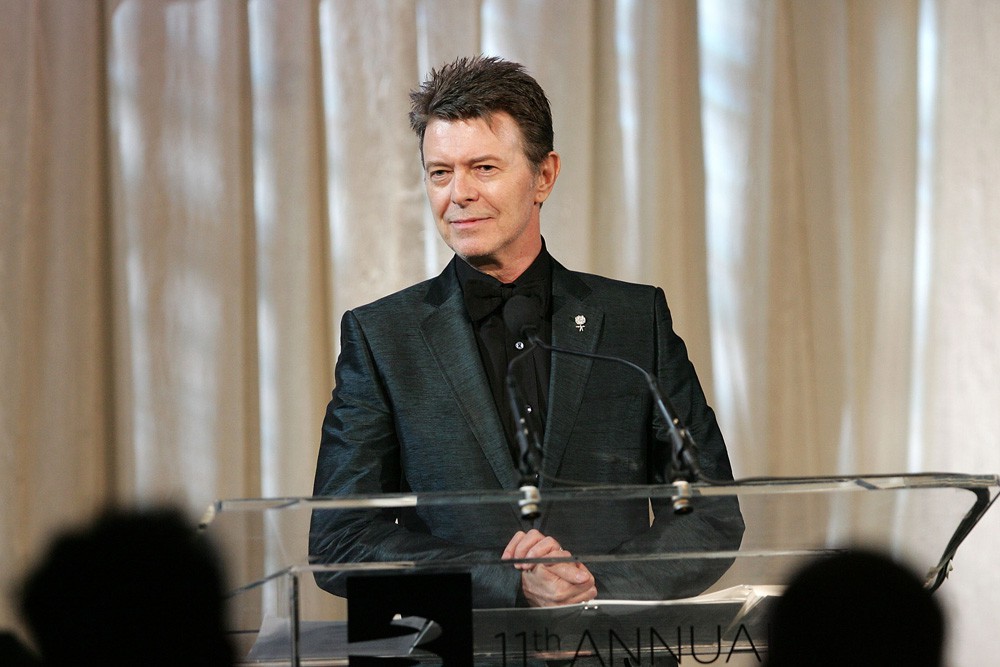 A posthumous lyric video from David Bowie’s ? (Blackstar) track for “I Can’t Give Everything Away” has been released. Posted to the late singer’s social media channels, the black-and-white video comes directed courtesy of the album’s designer, Jonathan Barnbrook. The single art is below. 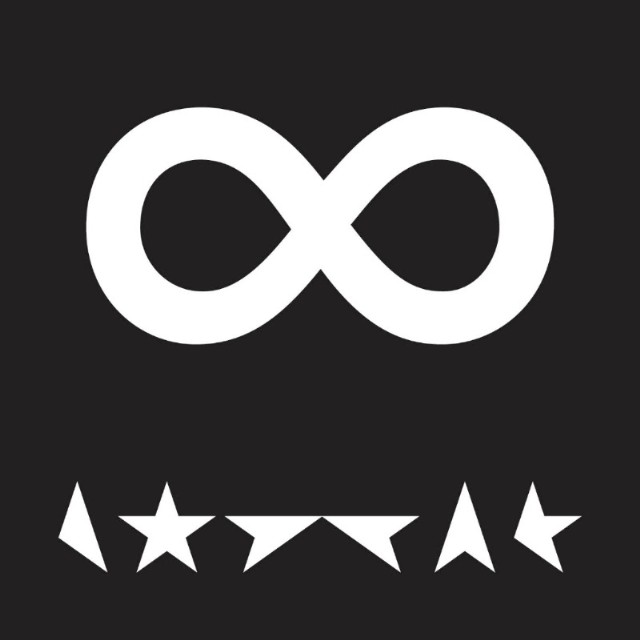 Of the clip, Barnbrook said via press release:

“This is really a very simple little video that I wanted to be ultimately positive. We start off in black and white world of ?, but in the final chorus we move to brilliant color, I saw it as a celebration of David, to say that despite the adversity we face, the difficult things that happen such as David’s passing, that human beings are naturally positive, they look forward and can take the good from the past and use it as something to help with the present. We are a naturally optimistic species and we celebrate the good that we are given.”