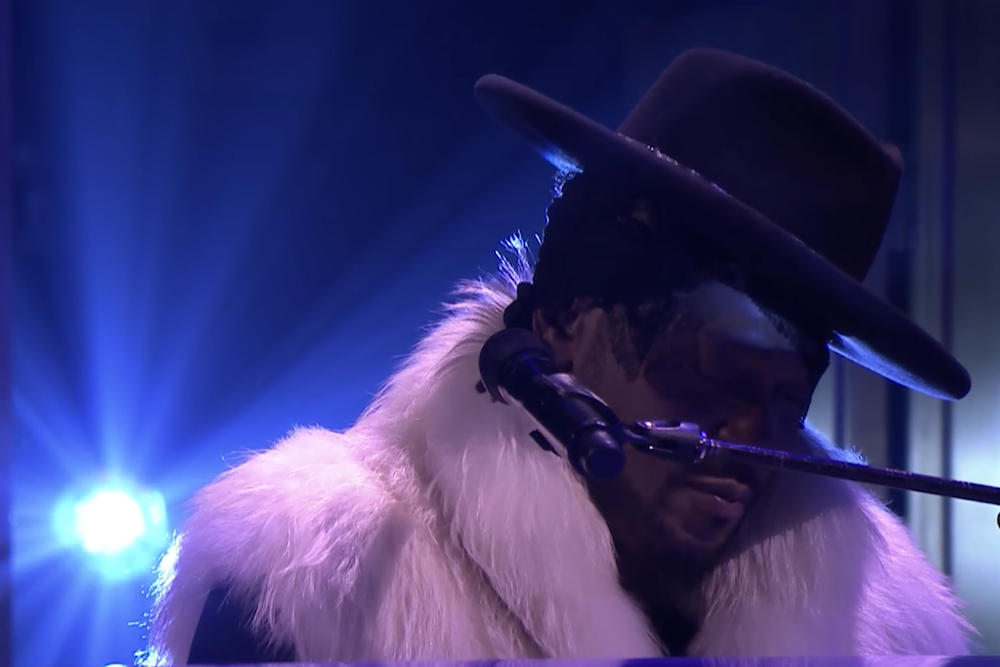 The Tonight Show Starring Jimmy Fallon had two noted Prince scholars on its set last evening. There was the Roots drummer ?uestlove, who played a tribute DJ set on the night of the Purple One’s passing. And there was musical guest D’Angelo, who’s religiously studied Prince throughout his career. The Black Messiah, with a little help from Maya Rudolph’s cover band, Princess, played a beautiful piano rendition of Parade cut “Sometimes It Snows in April.”

The emotion of the moment wasn’t lost on many who watched. D’Angelo himself missed singing a line after apparently being overcome with emotion. He switched up some of the lyrics in Prince’s honor: “I often dream of heaven and I know that Prince is there.”

Watch the emotional tribute below.