Colleen Green Celebrates the Leafy Holiday With ‘Green My Eyes’

Her self-titled EP is out on May 13 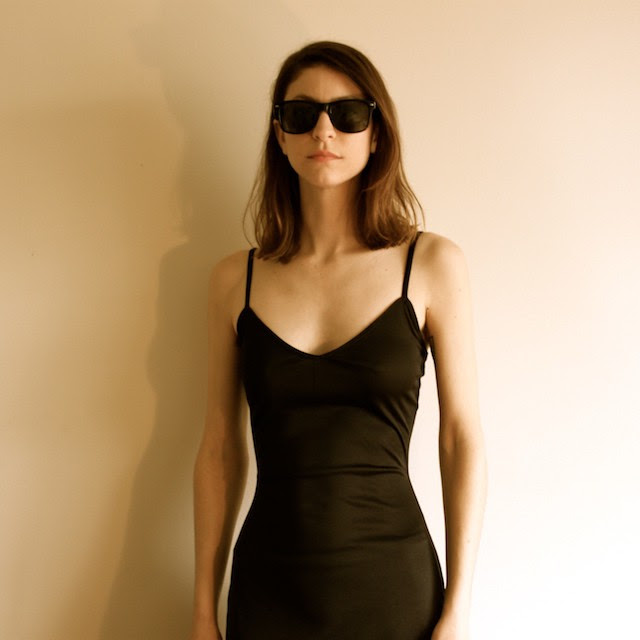 Colleen Green’s 2015 release, I Want to Grow Up, was one of SPIN’s 50 Best Albums of the Year for good reason — its insightful takes on immaturity and the psyche of adulthood offered themselves nicely to the Los Angeles singer-songwriter’s kicked-back melodies.

Today, Green has released “Green My Eyes” off of her upcoming self-titled EP, due on May 13 on metallic gold cassette only via Infinity Cat Recordings. “Tell me what am I supposed to do / What am I supposed to say / I know it doesn’t matter anyway,” Green intones on the coiled bit of rock realness, guitar and drum machine firmly intact. Hear it below.