Directed by Bradley and Pablo 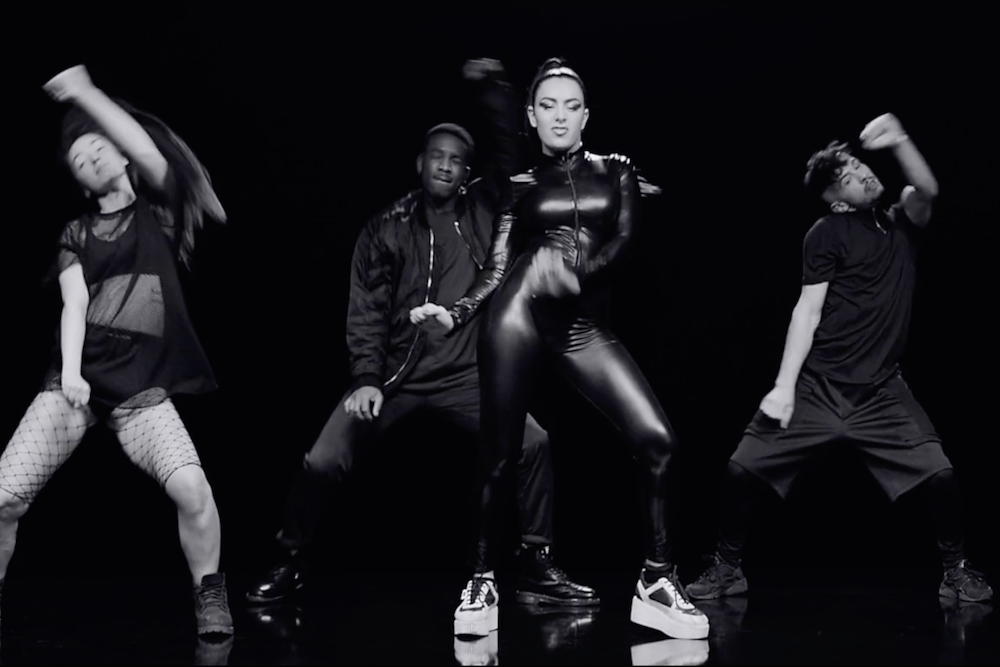 Charli XCX’s “Vroom Vroom” is one of the year’s most visceral pop songs, a pounding, pulsating, living and breathing organism produced by SOPHIE and punctuated by the U.K. singer’s sneering, delightfully disinterested delivery.

Now “Vroom Vroom” has, as the best songs should, a must-watch video (directed by Bradley and Pablo) to accompany it. An Apple Music exclusive, the visual finds Charli rocking skin-tight leather bodysuits as well as a show-stopping, cinnamon red final number that’s awfully Britney of her. Besides that, we get the first real glimpses of choreography from the singer-songwriter as well as some appearances from the PC Music family — Hannah Diamond and A. G. Cook both turn up — and some incredibly masterful lighting and editing. It’s possible that you overlooked “Vroom Vroom” upon its release; this video will change that. Watch below.