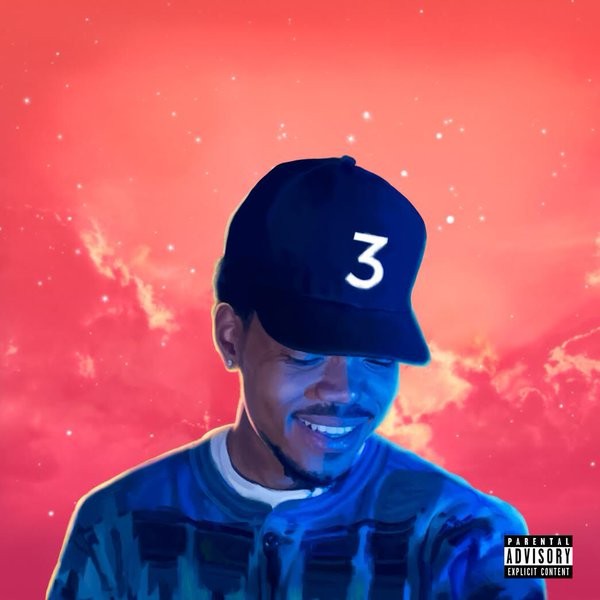 Speculation has long been running about Chance the Rapper’s upcoming third album/mixtape/Grammy-ineligible collection of recorded music, particularly since he first alluded to Chance 3 on his now-legendary “Ultralight Beam” guest verse. Now, it appears the album — which was rumored to be coming sometime in April — is imminent, as Chance tweeted the following today:

There’s no details yet, and the link just leads to a website to buy posters of the art, but it would appear that the title and cover art are locked in — and if the Parental Advisory sticker is any indication, it’s about ready for shipping. Maybe not in April, since there’s only about eight hours left for that, but given how this month has gone, best be on watch until 11:59 just in case.