And frankly, we don't deserve it 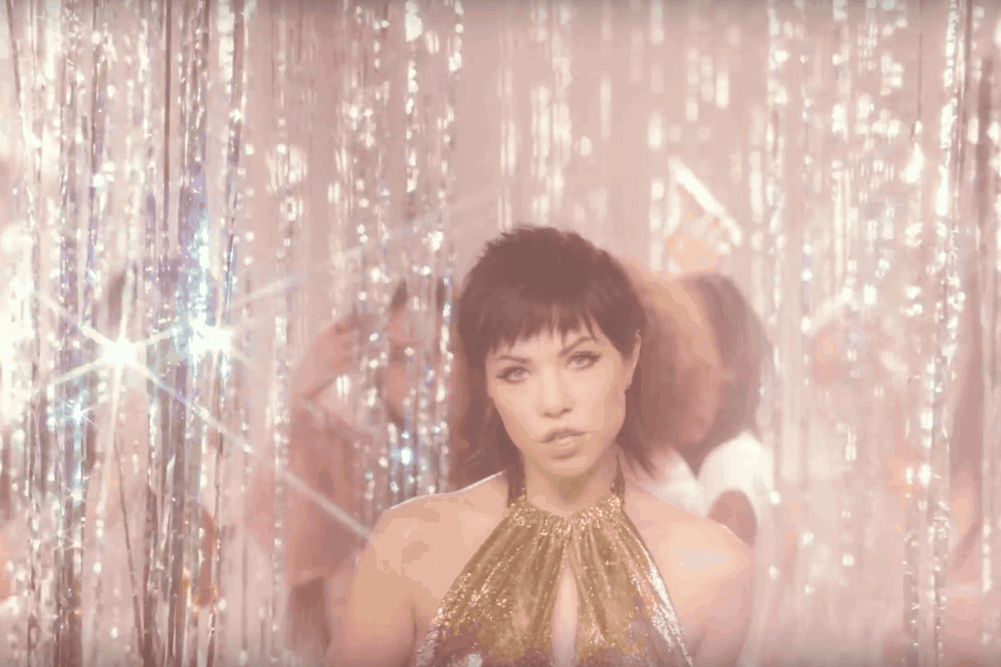 Update 2: The video’s back up.

Update: The video has been taken down, but the official, final version will be released next week, according to Jepsen’s reps.

If you’re wondering what the most overlooked album from 2015 was, in terms of pure sales and radio play, it’s E•MO•TION. It’s E•MO•TION.

Carly Rae Jepsen Reveals Her Favorite 'Run Away With Me' Memes 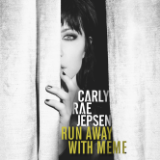 Carly Rae Jepsen, Canadian architect of all things good in modern pop, isn’t letting the album die without a fight though, which continues today with the meme queen’s new “Boy Problems” video. Featuring an all-too-brief vocal assist from Sia — who cowrote the song with Jepsen and Greg Kurstin, the track’s producer — the video itself is directed by Petra Collins and features a cameo by Tavi Gevinson as well as the best spangled streamers and sparkly tiaras money can buy. It is so good, and the transition from gloomy grey sadness to disco-lit glee is incredible, and we don’t deserve it, but we’ve been given it so might as well appreciate below.