The "We Found Love" sequel is avilable at all digital retailers 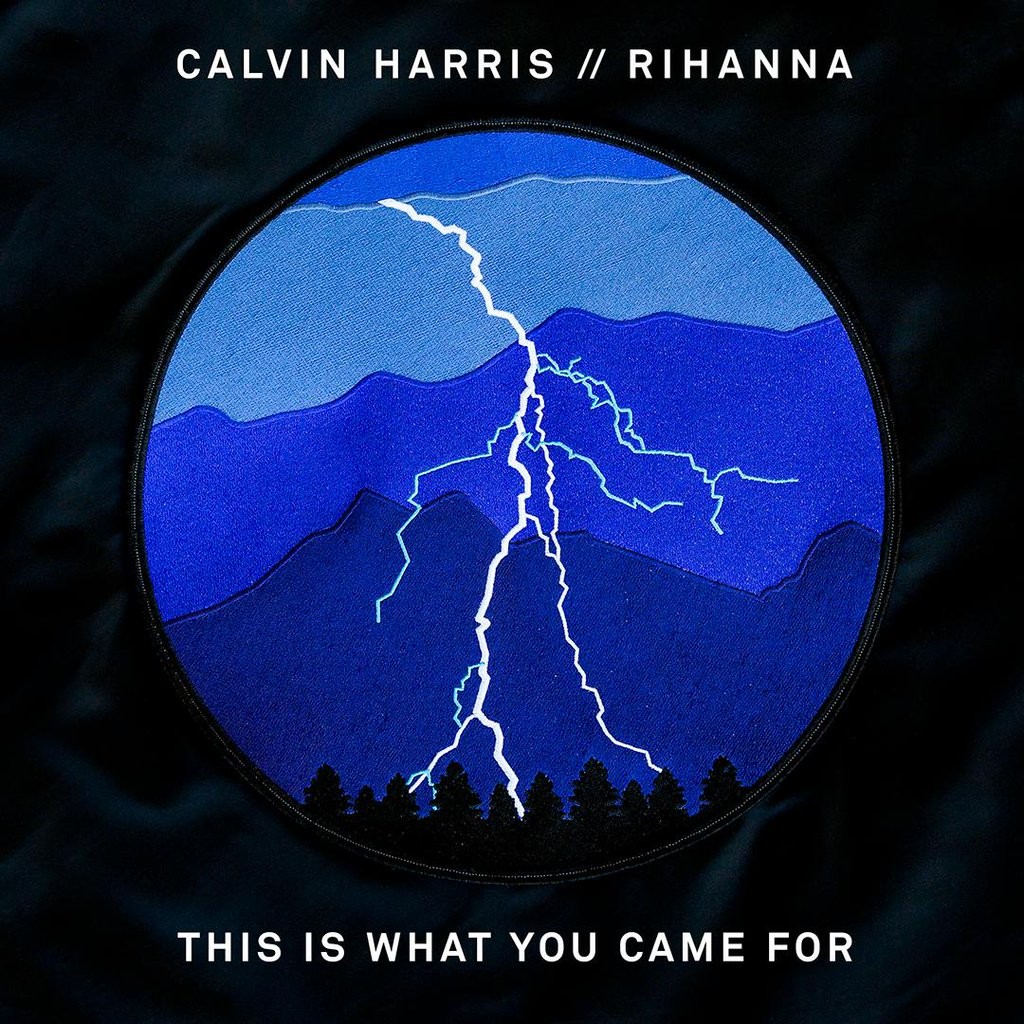 A half-decade after first teaming up for one of the biggest (and greatest) pop singles of the 21st century, superstar DJ Calvin Harris and, uh, superstar superstar Rihanna have joined forces once more, for the producer’s new single “This Is What You Came For.” Over a patented Harris synth-and-clap build, Rih belts out in full disco-diva mold: “Baby, this is what you came for / Lightning strikes every time she moves / And everybody’s watching her / But she’s looking at you.” Then the beat drops, and is it festival season already?

It’s not “We Found Love” — what is? — but it’s a decently successful sequel. Listen here.