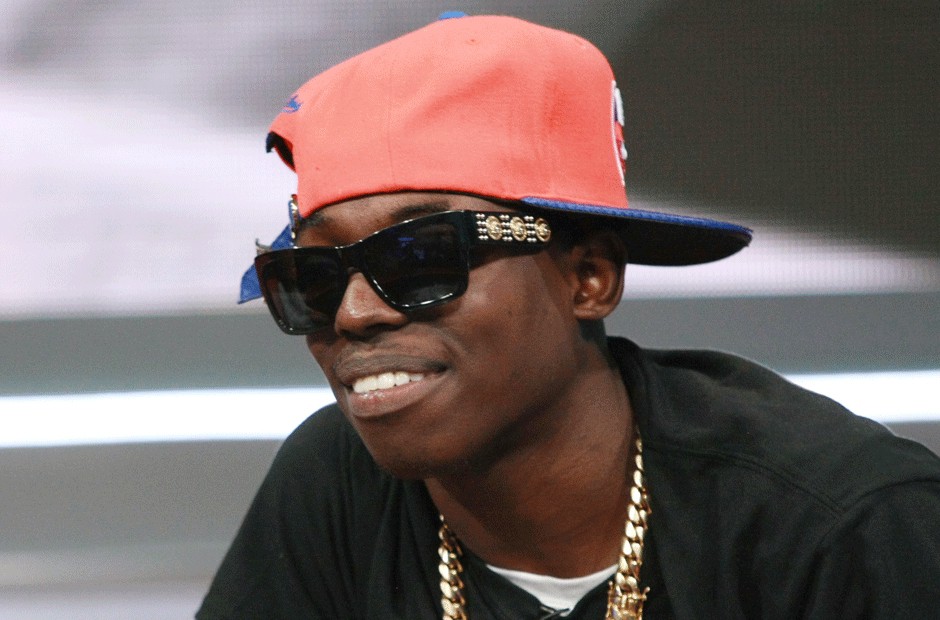 Update: Bobby Shmurda may not be out after all — FADER reports a confirmation from Shmurda’s attorney Alex Spiro that, contrary to the Daily News’ claims, the rapper is still being held in protective custody “for the forseeable future.”

New York rapper Bobby Shmurda has been released on bail after being arrested in December of 2014 on weapons and drug charges, as reported by the New York Daily News. The Daily News also cites a federal lawsuit filed by Shmurda against the NYPD for false arrest, claiming the police “kicked in the door and illegally entered the residence without a search warrant,” and that neither the gun or drug paraphernalia seized in the raid belonged to the MC born Ackquille Pollard.

What’s more, the lawsuit alleges that while searching his house, the police taunted Shmurda by “chanting the lyrics to his chart-topping songs.” (In truth, only one of Shmurda’s singles ever topped the charts, but hopefully the case won’t be thrown out for that discrepancy.) Read more about the case here.