Bob Dylan to Get an Amazon TV Series, ‘Time Out of Mind’ 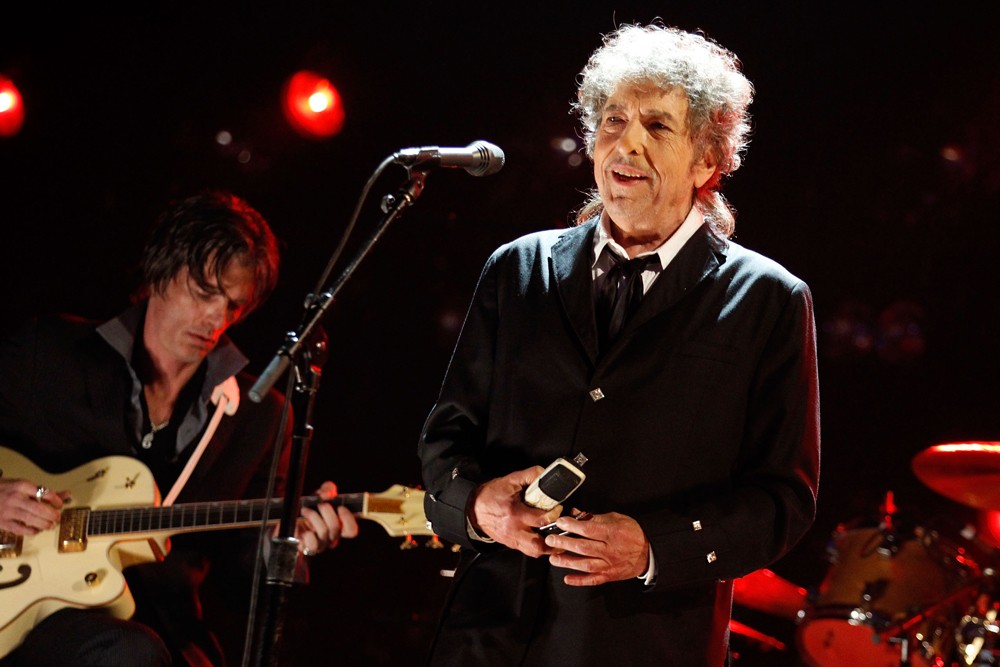 Lionsgate TV and Amazon are working on a deal to develop a new hourlong television show “inspired by characters and themes from Bob Dylan’s vast archive of songs,” according to Variety. The show will be called Time Out of Mind, after Dylan’s 1997 album. Writer-director Josh Wakely (Beat Bugs, coming to Netflix this summer) has secured the rights to Dylan’s catalog and will oversee the project.

Time Out of Mind is the latest music-inspired series Amazon has announced; the streaming service is also currently working on a Grateful Dead-themed drama produced by founding member Bob Weir.