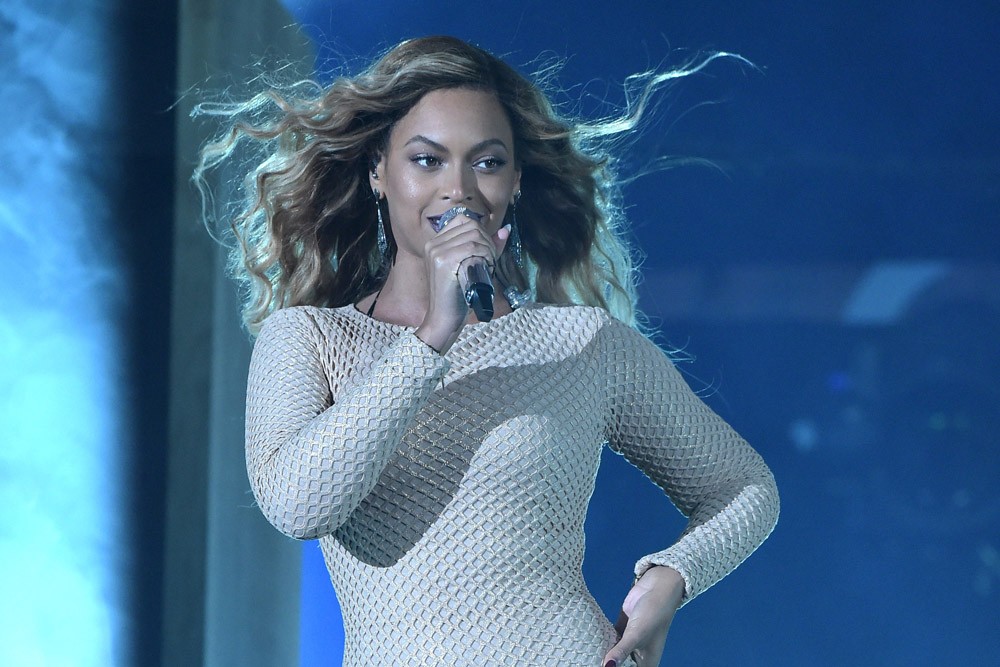 Days after releasing Lemonade and its accompanying HBO film, Beyoncé kicked off her Formation World Tour at Marlins Park in Miami last night, where she performed a number of tracks from the record (“Formation,” “Sorry,” “Hold Up,” and “Daddy Lessons,” to name a few), a Prince tribute (“Purple Rain”), and her rendition of Vanity 6’s “Nasty Girl.”

You could also purchase a “Boycott Beyoncé” shirt at the merch booth — most likely a tongue-in-cheek reference to the criticisms Bey got after her politically conscious Super Bowl show, not to mention the Miami Fraternal Order of Police union vowing to boycott her tour opener.

Watch a few clips below.

Opener DJ Khaled was also at the show, where he brought out a bevy of special guests. Among them were Future, Lil Wayne, Rick Ross, 2 Chainz, Yo Gotti, and Trick Daddy. Check out some clips of the guests below.