The 12-track effort, with videos, is now available 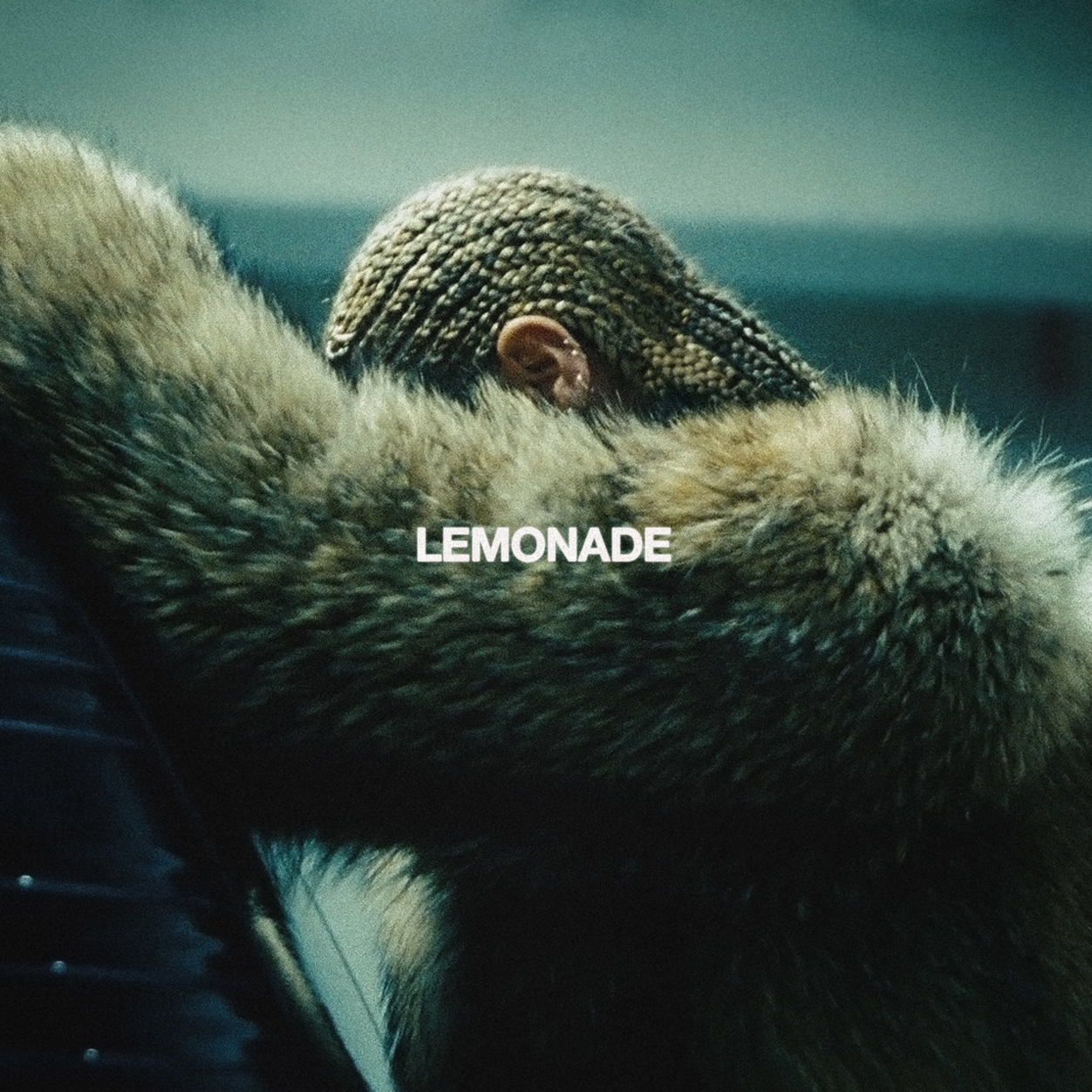 Update: Lemonade is now available to purchase on iTunes.

Update: Beyoncé’s Lemonade is now available to download on TIDAL for $17.99. Per the service, “The visual album will be sold as a 13-piece bundle which includes 12 visual songs and the groundbreaking LEMONADE film which aired last night.”

Update: Per an industry insider, Lemonade will be a TIDAL exclusive in perpetuity, as in yes, it will be exclusively a TIDAL release forever.

Beyoncé just released her new album Lemonade, and the 12-track collection is available to stream via TIDAL right here.

Preempted by an hour-long televised HBO special, in which Bey premiered all the songs with accompanying videos, Lemonade is a confrontational, no-holds-barred body of work that the streaming service claims “is a conceptual project based on every woman’s journey of self-knowledge and healing.”

The album features vocals from the Weeknd, James Blake, Kendrick Lamar, and also, Jack White — a fellow co-investor with Beyoncé in TIDAL. One of the video segments starred tennis champion Serena Williams, who had hinted at her involvement on Twitter earlier in the night.