From James Blake to Free HBO, Here’s Everything You Need to Know About Beyoncé’s ‘Lemonade’

It's not a lot to go off of, but we've got some facts nailed down 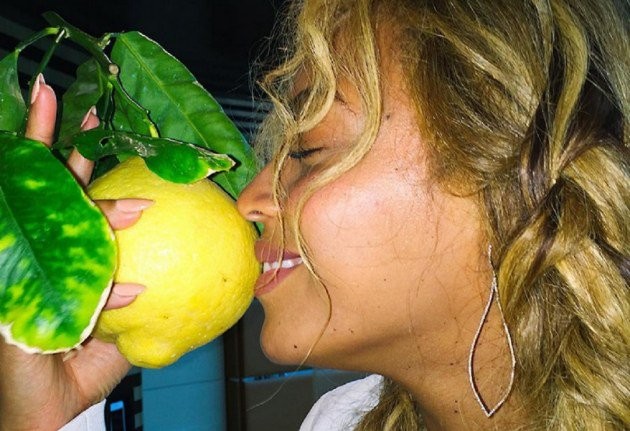 More than two years ago, Beyoncé descended to earth and spiked her self-titled, winning touchdown of a musical football down in the industry’s end zone. Two months ago, Bey swept back in with the raucous “Formation,” pausing only to debut the song on the Super Bowl stage before collecting a nation’s coins with the announcement of her soon-to-start world tour.

Tonight, she’s doing it — well, doing something — again on HBO, and here’s all the pertinent information you’ll need to weather the impending storm: 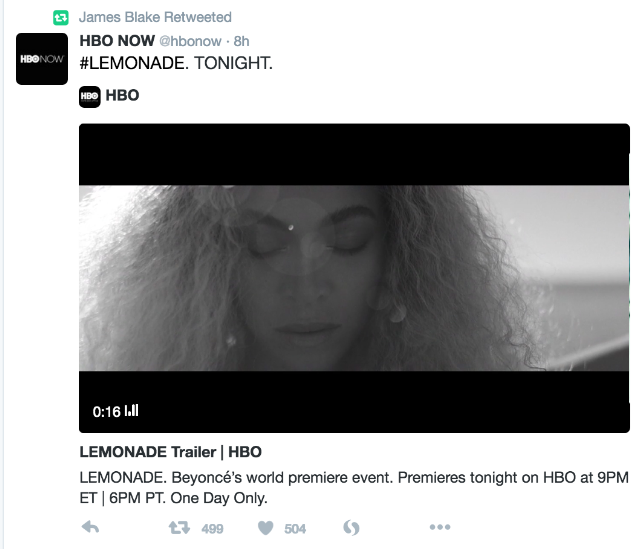