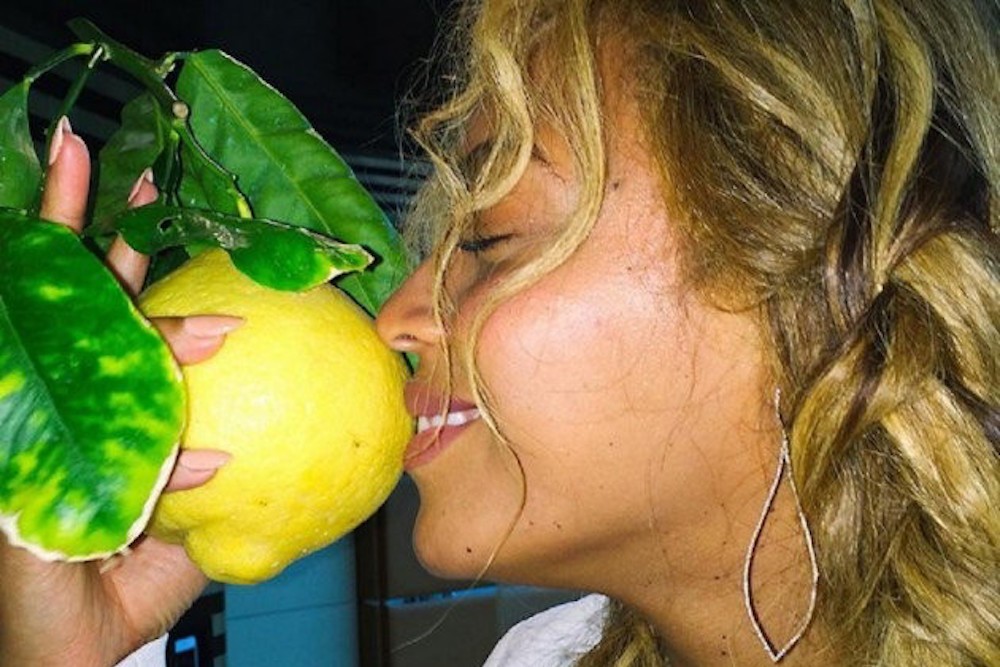 Although HBO’s premiere of Beyoncé’s Lemonade couldn’t top the NBA Playoffs in ratings, the album is expected to reign the Billboard 200. Industry forecasters predict that Bey’s sixth album will sell approximately 550,000 equivalent album units (or 450,000 in straight sales), which in all certainty will make Lemonade her sixth straight No. 1 album.

This is another commercial achievement for the superstar. However, Lemonade won’t have the same immediate splash Beyoncé’s 2013 self-titled album had. Released with no prior promotion or warning, Beyoncé sold 617,000 copies its first three days and 991,000 copies in its first ten, according to Billboard.

Regardless, Lemonade will remain the center of the music conversation throughout the summer. The “Formation” World Tour starts tonight in Miami and will continue its U.S. leg until June.