The wonders of Periscope! 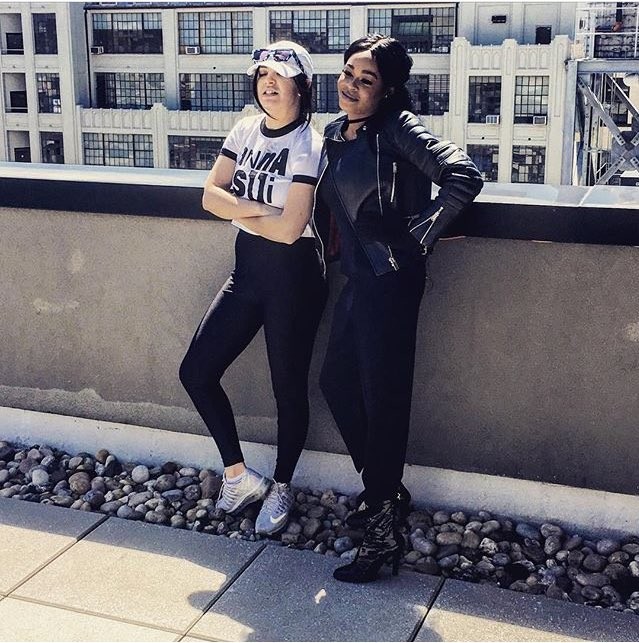 During a late-night Periscope last night, New York City rapper Azealia Banks played fans a 90-second snippet of what she said was a demo she’d cut for Rihanna’s recent album, ANTI. The track — which the hip-hop star said was co-produced by Hit Boy – was also accompanied by a new Banks song called “Playhouse,” a cut from the rapper’s next album Business & Pleasure, which she said last night is due either this fall or winter. According to Pitchfork, before that record, we’ll hear Fantasea 2 (due this summer), the follow-up to her critically acclaimed Fantasea mixtape from 2012.

Earlier this week, Banks uploaded a photo of herself with Charli XCX on a New York rooftop. Someone please make that collaboration happen ASAP. In the meantime, hear both the Rihanna demo and “Playhouse” below.