Fans believe Alesso was also involved with the track 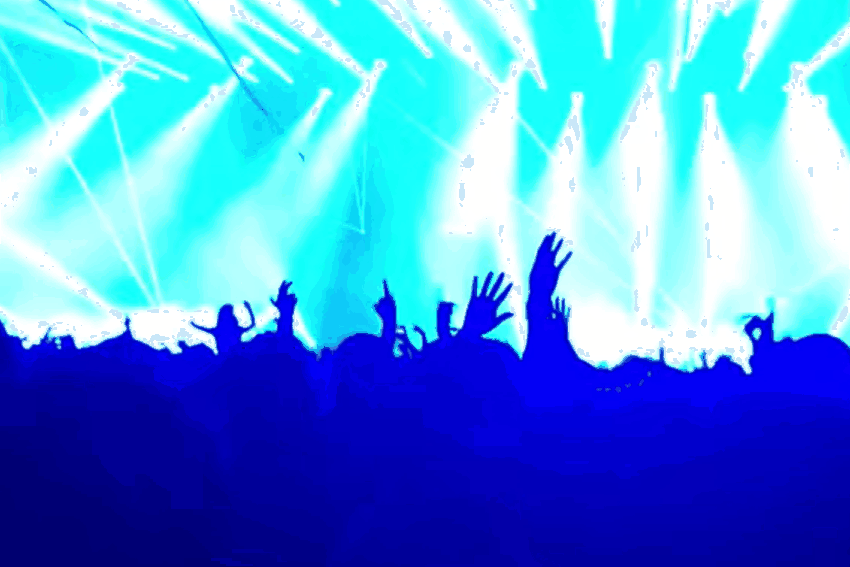 Avicii may be retiring from live music at the end of his current tour, but the EDM superstar and Coca-Cola peddler still has some tricks left up his sleeve. During a show in Dubai over the weekend, Avicii premiered a new, as-yet unidentified song featuring everyone’s favorite bewigged singer, Sia. Fans speculated that Alesso was involved too, though that’s unconfirmed. Check it out below, thanks to some fan-shot footage.