Does 2016 spell the end of the independent concert promoter as we once knew it? 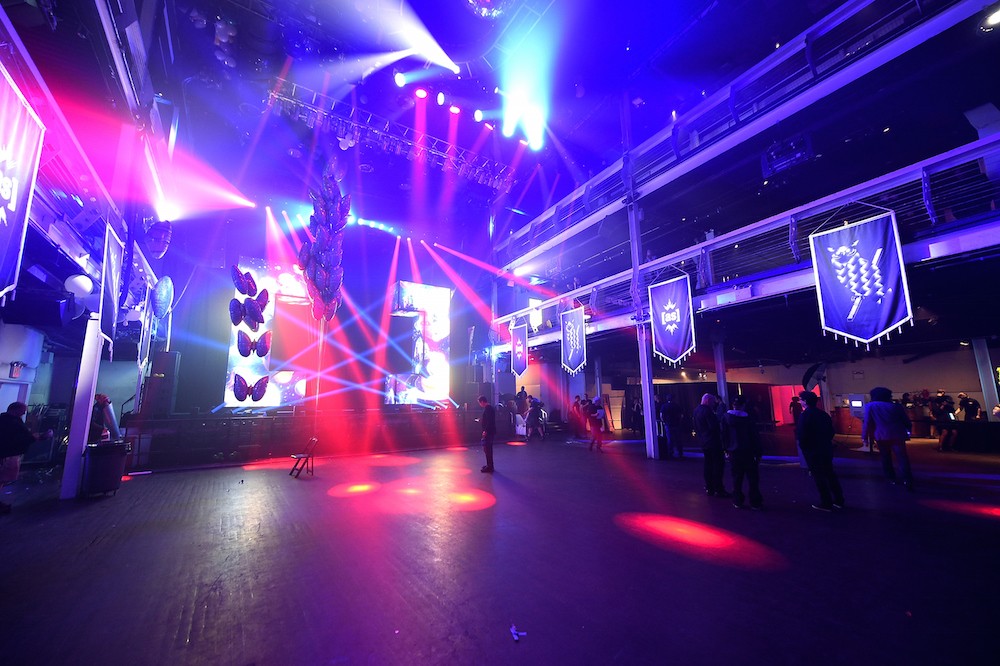 In business since 1993, Bowery Presents becomes the second major New York City-based independent promoter to move to the big leagues and forfeit independence for the resources and luxuries of a major corporation. Earlier this month, Founders Entertainment — the group that puts on the annual Governors Ball music festival — was purchased by Live Nation in what experts speculated was an attempt to fend off attempts by Coachella promoter Goldenvoice to run Governors Ball out of town with the new Panorama Festival, held on the same grounds as the six-year-old New York staple.

“I would say that, for us, in this decision the most important thing was protecting GovBall and making sure that GovBall can remain at the high level that it’s been, and making sure we can book the very best bands that we know the people of New York City want to see,” Founders’ Tom Russell said at the time. “If that means we are no longer David and we’re on the same level as Goliath, so be it.”

Billboard reports that the AEG/Bowery merger will be announced sometime next week. The deal’s financial specifics were not disclosed, but considering the fact that Bowery has pressed beyond New York City in the past half-decade — Boston, Philadelphia, Maine, and more — the company’s assets and skills were certainly monetarily attractive to AEG.

SPIN has reached out to representatives for AEG Live for comment on the reported sale.

AEG to Require Proof of Full Vaccination to Attend Concerts