Not Into Axl Rose as AC/DC Singer? There’s a Refund for That 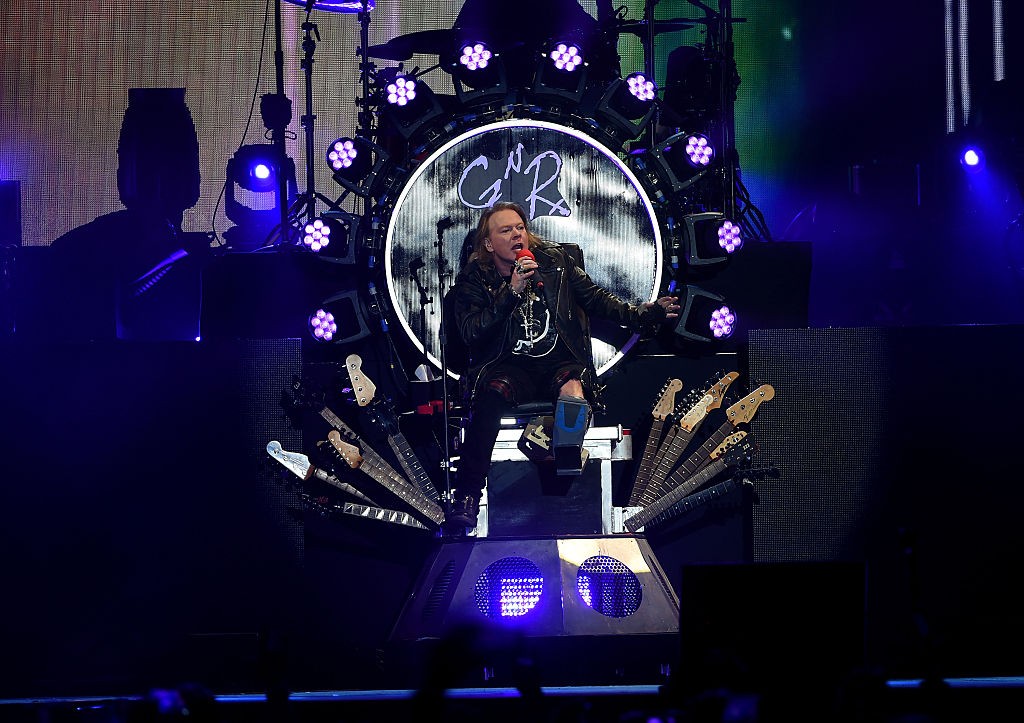 As you’re probably aware, AC/DC singer Brian Johnson is currently out of concert commission and Guns N’ Roses’ Axl Rose will instead be fronting the band on their upcoming “Rock or Bust” tour. Rose soft-launched his plan for world domination at Coachella when AC/DC guitarist Angus Young joined GNR onstage.

Some people (like Roger Daltrey) are less than pleased with Rose’s last-minute substitution, and at least one ticketing service appears to be offering an opportunity to assuage buyer’s remorse. As Ultimate Classic Rock reports, fans who purchased tickets to the June 4 show at London’s Olympic Stadium through the service See Tickets received a message reading, “You have the opportunity to request a refund of your ticket. Refunds will be available from now until 5 p.m. on Friday, May 6.”

See Tickets is currently the only service offering takebacks on Axl, and there’s no word if other vendors intend to follow suit.