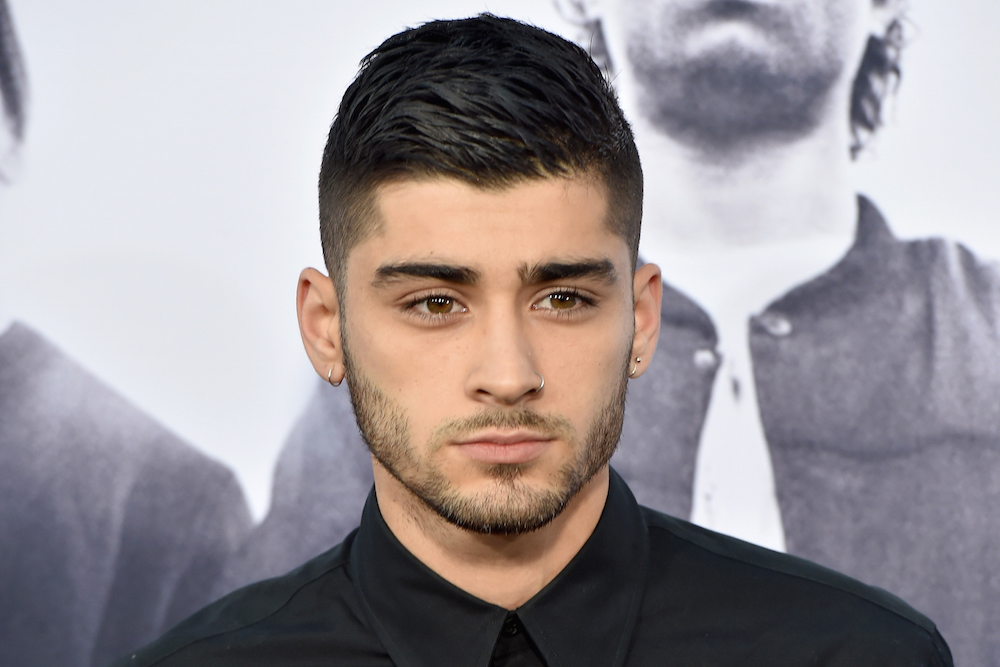 Former One Direction member ZAYN is just two weeks out from the release of his debut solo album, Mind of Mine, from which we’ve already heard the sultry “Pillowtalk” as well as the falsetto-heavy “It’s You.” This morning, the 22-year-old has given us “Like I Would,” a bonus track from the deluxe edition of the LP.

Mercifully, it’s not another slow song; “Like I Would” rides a steady bass as ZAYN’s rich, warm vocals weave themselves around a backing choir before a huge funky hook kicks in. What “Sorry” did to jumpstart Justin Bieber’s Purpose, “Like I Would” is the poppy kick in the ass Mind of Mine needed pre-release. Hear it below.