It's the title track from a forthcoming EP 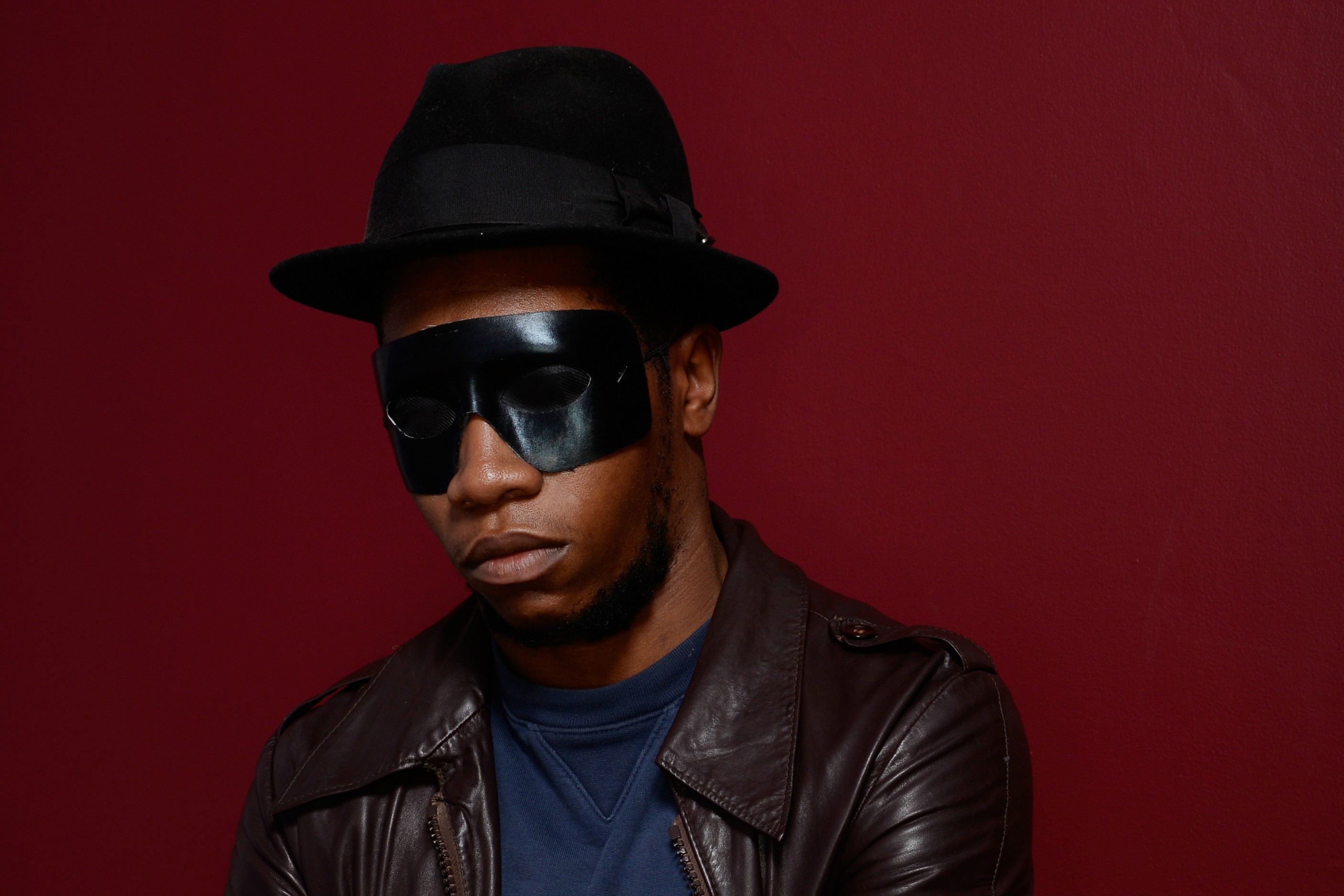 Modern outsider Willis Earl Beal has announced a new EP, Through the Dark, and shared the title track. With eight songs, the follow-up to 2015’s Nocturnes nearly amounts to a full album itself. It was created in partnership with Nathan Gibson, who’s described only as “an unknown producer whom Willis literally met on the street.”

An inscrutable press release describes the EP as “a tangible audio document of the life of the fictional character ‘Willis Earl Beal'” and as “a non-existent time capsule of time, which does not exist.” Check out “Through the Dark” streaming below, plus a track list for the EP, which is out April 1 from Tender Loving Empire.