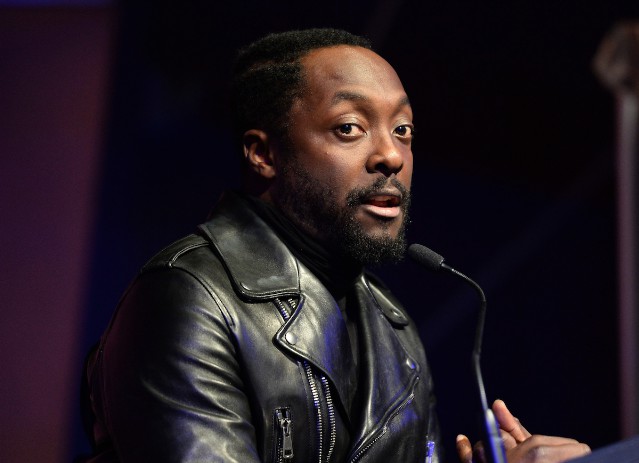 Will.i.am apparently has “a hard drive full” of unheard songs by pop megastars, with folders supposedly full of material by Michael Jackson, Beyoncé, Whitney Houston, Rihanna, Britney Spears, and Mariah Carey. No, he hasn’t been torrenting — the tracks are leftovers from recording sessions the Black Eyed Peas leader worked on as an independent producer.

Beyoncé hasn't given us much time for reflection lately: Since she unexpectedly released her self-titled video album on a Thursday night in December 2013 — all but reinventing the entire music industry in the process — it's been an absolute onslaught
MORE >>

“I got a hard drive full of songs that just sit there and we could go through them,” will told Digital Spy. “When I work with artists, we record songs and write songs, and to get one song you have to record seven. So those other six are actually really good. Maybe there’s two of them that are good, maybe there’s one lingering one that just needs some touching up.”

It’s not entirely clear if will meant entirely new songs, or something a bit less exciting, like demo versions or alternate takes. The Voice UK coach said he would consider allowing show contestants to record their own versions of unreleased tracks, seemingly implying that the “songs” are new material. Otherwise, he said, “They’re just going to sit there on my hard drive. Somebody has to go through them.” Here’s hoping he’s got his files backed up.