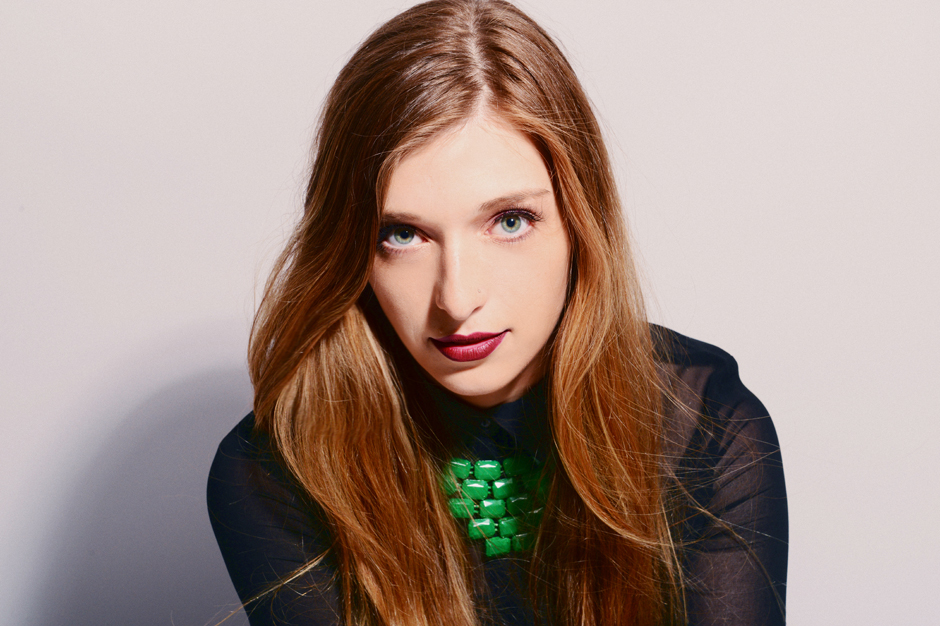 Who: At CMJ last month, this New York singer turned heads with her throbbing electro-pop-minded songs. Vérité worked closely with drummer and producer Ethan Jacobson on her recently released debut EP, Echo, which features four incredibly strong club-ready cuts. The title track pirouettes on itself as Vérité wraps her vocals around the in-your-face drum machine, but project-closer "Heartbeat" demonstrates a keen ear for songwriting. "We are dim romantic sparks / We all fall down / So we can all cover our eyes / Fun explosions in the skies," Vérité coos, her vocals evoking those of Ingrid Michaelson or Sarah Bareilles — that is, if they were processed and packaged for late-night basement parties instead.Sounds Like: ASTR, Ryn Weaver, Wet, Little DaylightWhere to Start: Her new four-song EP, Echo. The penultimate number will haunt your dreams.

VÉRITÉ has revealed a new single, and it’s a doozy. Nailing how emotionally fraught indeterminate relationships can be — especially when they involved the removal of items of clothing, possibly on rooftops — “Underdressed” sees the former Applebee’s server asking a lover to stay. Against a skittering synthpad backdrop, the singer born Kelsey Byrne bites through her wispy croon with a well-placed F-bomb during the chorus. Listen below.