The place was abandoned and covered with ink 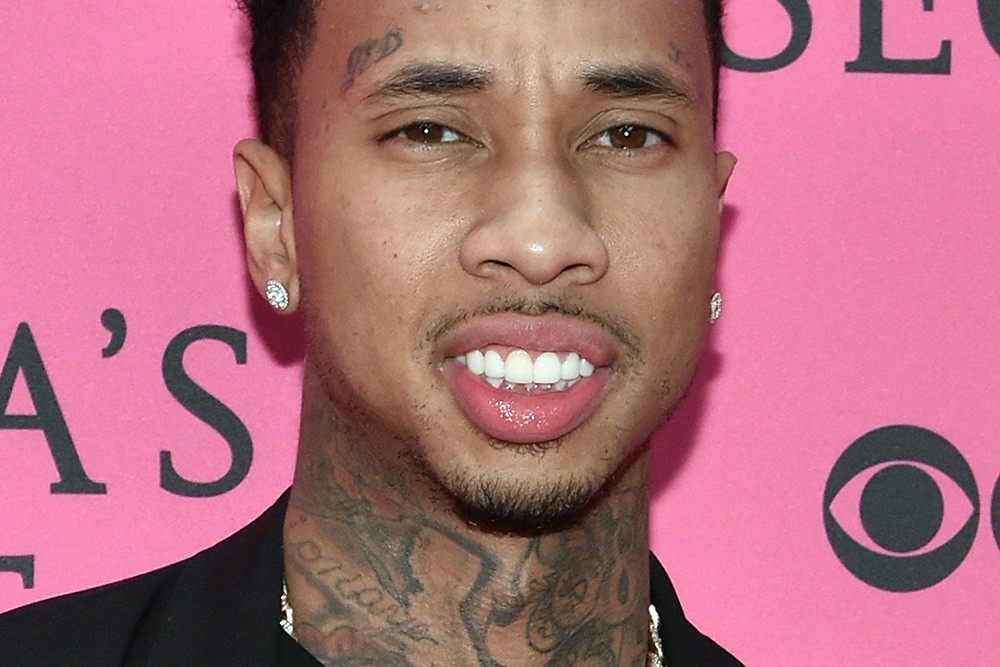 Tyga, a bad rapper, is also apparently a bad tenant. TMZ is reporting that the 26-year-old punchline rented space for his company, Egypt Last Kings Clothing, in Los Angeles. The landlord says that in June of 2015 he found the retail space totally and unexpectedly abandoned and in severe disrepair. According to the tabloid, the entire place was covered with ink stains — the doors had been painted black with Egyptian patterns, as had the ceiling tiles, which were totally painted over. The landlord said that somebody poured ink down the drain into the public sewer, which is a pretty substantial environmental issue.

The landlord is said to be seeking 5 months of rent from Tyga, and he claims that he spent $75,000 to repair the damage.

Because you gotta hear both sides: Tyga says the building wasn’t up to code and it was the landlord’s fault.