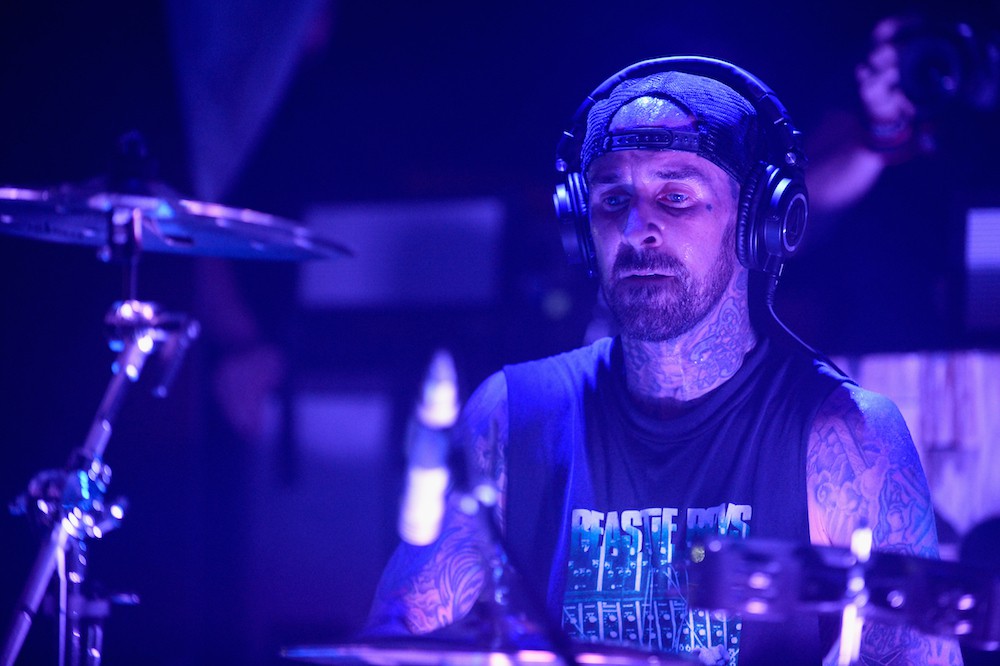 Travis Barker has confirmed that a new Blink-182 album is finished, according to the BBC — and it will not be sounding like Coldplay. In an interview with punkvideos.com, the drummer confirmed the Alkaline Trio’s Matt Skiba handles the LP’s vocals instead of former Blink member Tom DeLonge (the album will be the pop-punk icons’ first full-length release without their former singer).

No release date has been announced but Barker said the recording process is completely done. “It’s just a matter of picking what 12 to 14 songs are gonna be on the album,” he said. “I think we wrote 26 or 27 — so right now everyone’s just pushing for their favorites.” Watch the interview below.