The rock legends performed their 1978 classic "Who Are You" 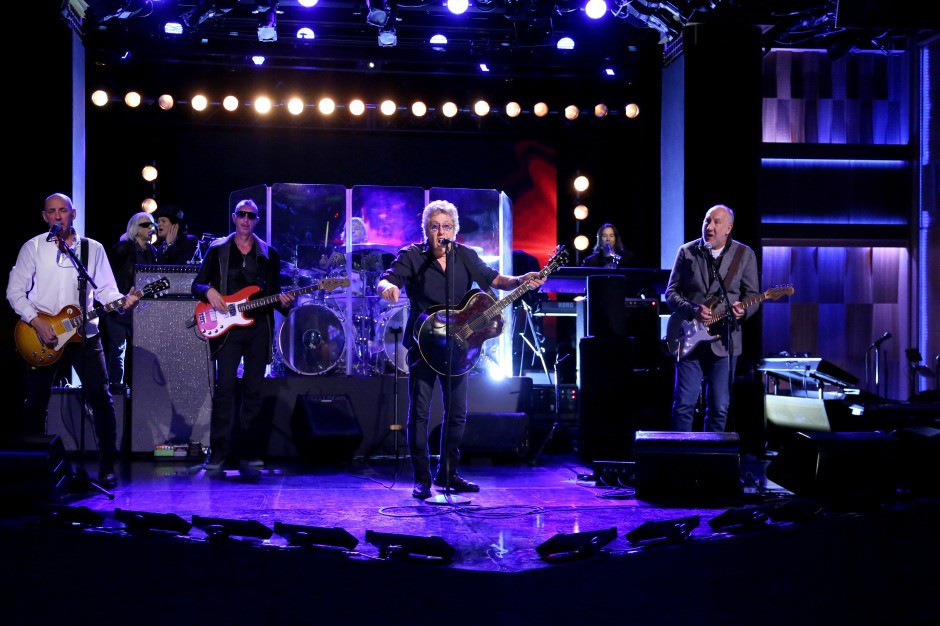 Correction: An earlier version of this story stated that the Who had not played on late-night television in 50 years. They played Letterman in 2006.

The Who are currently touring in honor of their 50th anniversary, and on Friday, they made their first late-night television appearance in nearly a decade on the Tonight Show.

Performing their hit “Who Are You” from their 1978 record of the same name, Roger Daltrey and Pete Townshend hit the stage for a lengthy set, helped in part with Ringo Starr’s son Zak Starkey on drums.

Watch the Who play “Who Are You” below, and check the band’s remaining tour dates here.

Rachel Brodsky
Tags: the who