Do not let the Chinatown duo fool you 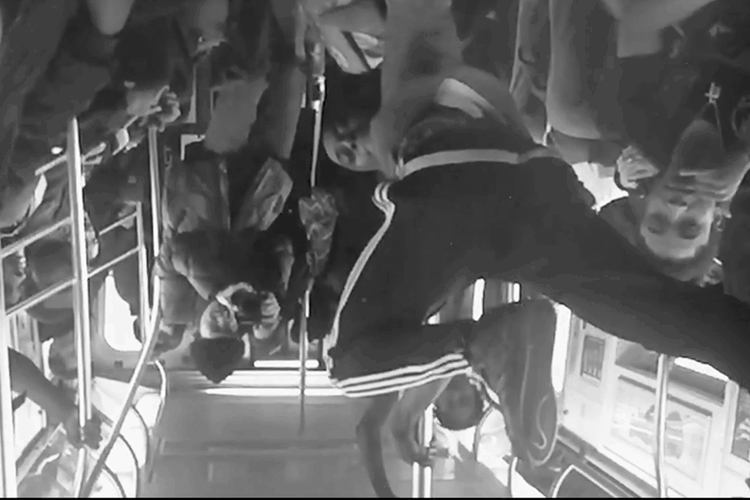 The Knocks’ video for their Cam’ron-assisted track “New York City,” off of their recent debut album 55, makes a compelling case that acrobatic subway performers are a unique and thrilling bit of magical Big Apple culture. It is also, despite the gorgeous black-and-white footage and compelling camera angles, a video of lies.

Review: The Knocks Take Disco Back to the Future on Their Long-Awaited Debut, '55' 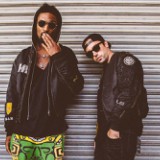 “Showtime” dancers are a nuisance, likely to accidentally kick you in the head while they spin around a handrail like it’s some sort of Cirque du Soleil trapeze. Watching the Apple Music video of such a performance is much preferable to having your commute disrupted by a zero-ring circus in real life. It is a testament to the Knocks’ impressive creative skills and production that they make showtime look so good in their video, which you can watch below.