Axel Willner's new album is out Friday via Kompakt 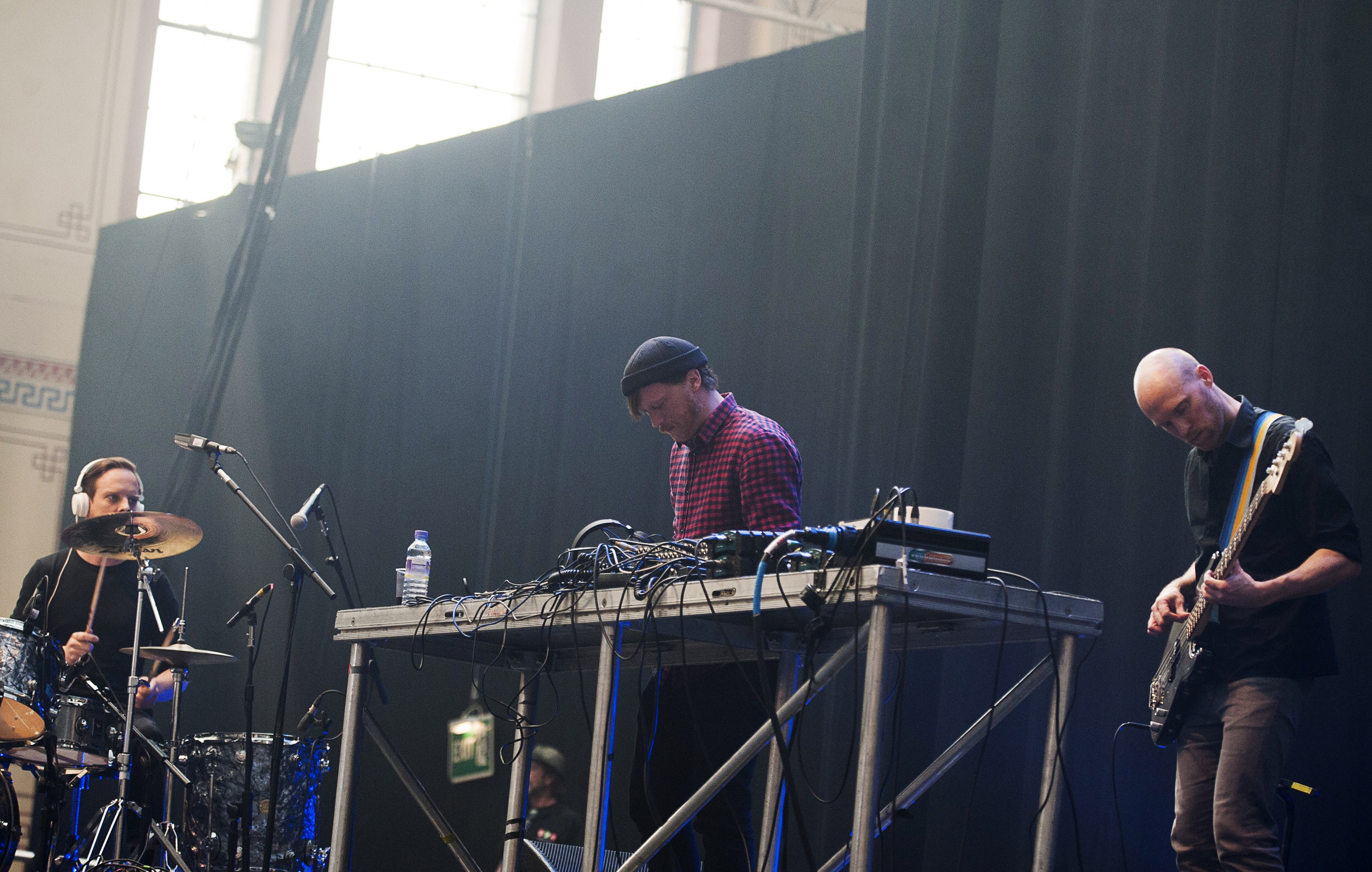 “The Follower is about old myths, finding utopia and how mankind repeatedly makes the same mistakes over and over,” says Axel Willner, a.k.a. the Field, in the press materials for the Berlin producer’s fifth album, The Follower. Repetition and fallibility are recurring themes for his click-and-pop-laden odysseys, so his fifth outing should be in the pocket for longtime fans. Luckily for them, Willner is now streaming the album on Beatport a week in advance of its release this Friday via Kompakt. Listen to every track from The Follower below, and see if it makes you feel some type of way about mankind.

Interpol’s ‘Same Town, New Story’ Has a Hyper-Minimal Remix Courtesy of the Field

Tim Hecker Remixes the Field’s ‘No. No…’ and It’s Glorious