Tacocat Binge on Candy, Wear Papier-Mâché Heads in ‘I Hate the Weekend’ Video 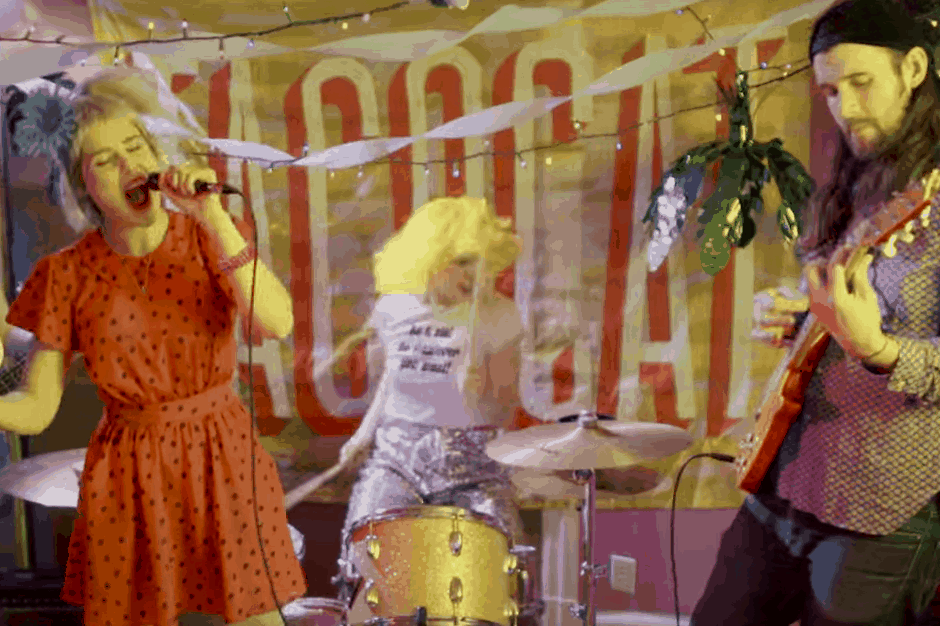 Tacocat’s new record, Lost Time, will be out on April 1 via Hardly Art, and now they’ve released a confetti blast of a video for the single “I Hate the Weekend.” Set at a house party, the clip has the band donning papier-mâché heads while playing to a crowd of kids caught in a sugar rush. That’s probably due to the fact that the room is littered with giant gummy bears and lollipops (cue Willy Wonka’s “Pure Imagination”). Watch the video via Stereogum, and check out Tacocat’s SXSW dates below. 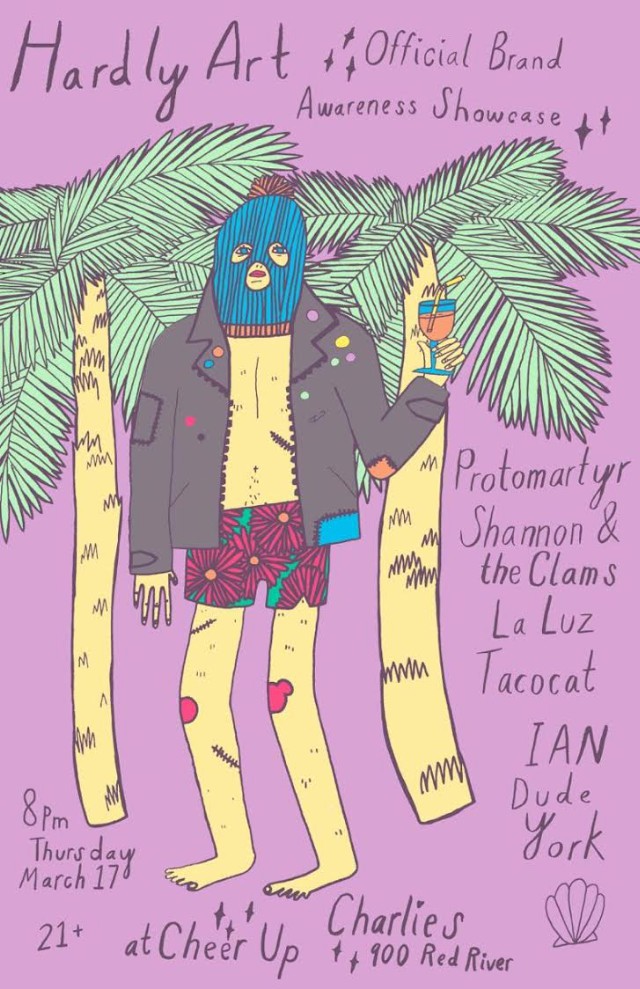 Review: Tacocat Don’t Quite Make Up for ‘Lost Time’