At the Scharpling and Wurster variety show with Philly Boy Roy 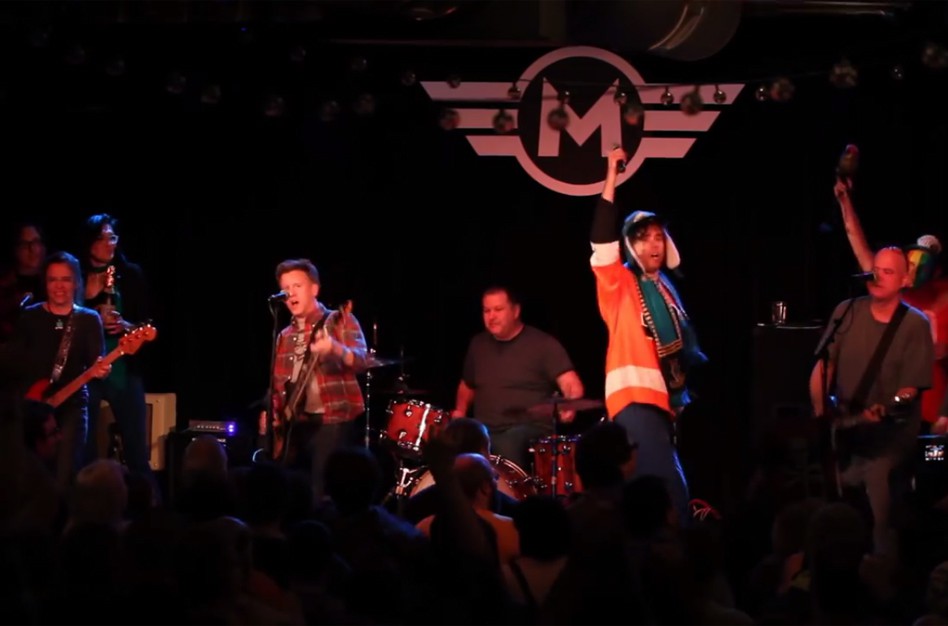 When a phone book misspelled drummer Chuck Garrison’s name as “Chunk,” his poppy punk band decided to take the name for their own in 1989. Soon after, the band became Superchunk (to avoid confusion with a jazz outfit from New York) and Garrison himself left the group (after 1991’s No Pocky for Kitty), and moonlighting radio comedian Jon Wurster joined the band as we know it today to pound the skins.

Since then they’ve gone on to run the most successful indie rock label of all time, and made one of the best albums of the last 30 years, but the original lineup reunited with Garrison for the first time since 1991 at Tom Scharpling (of the Best Show podcast fame) and Wurster’s variety show at Motorco Music Hall in Durham, North Carolina on Sunday evening. In his “Philly Boy Roy” persona, Wurster introduced the original lineup and acted as hypeman singing along with their classic “Slack Motherf**ker.” It’s notable that bassist Laura Ballance was also performing, a rare occurrence these days since she formally bowed out of touring due to hyperacusis, a form of tinnitus she developed.

Watch the band perform the song — which has taken on a whole new meaning in the office world in 2016 — with Garrison and Philly Boy Roy below. (h/t Consequence of Sound) 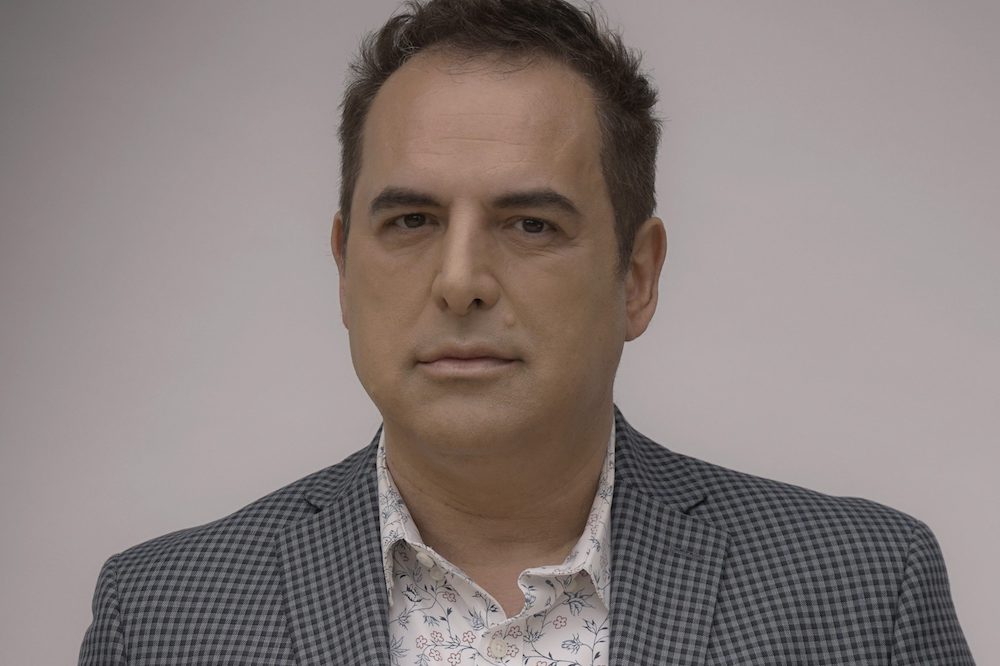