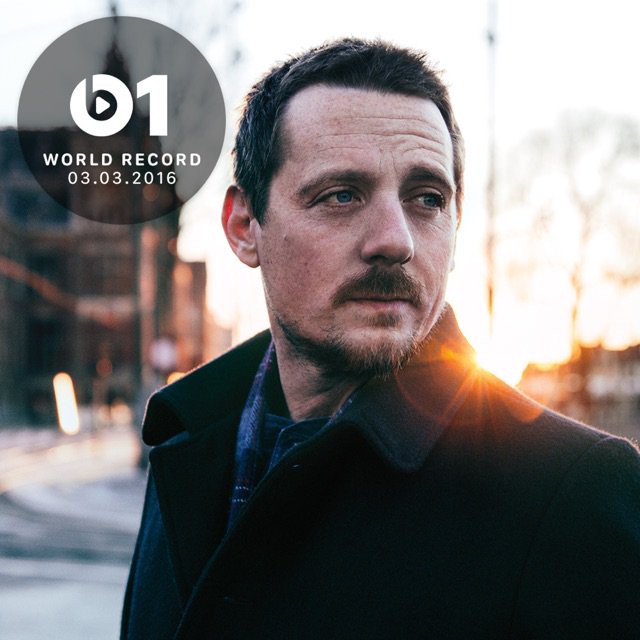 Psychedelic country crooner Sturgill Simpson — who released his last LP Metamodern Sounds in Country Music in 2014 — has unleashed the snarling new “Brace for Impact” upon the listening public. Visiting Zane Lowe’s Beats 1 show earlier this afternoon, the 37-year-old songwriter also chatted with the host, letting him know his new album’s title too, A Sailor’s Guide To Earth.

“I wanted to sort of reverse engineer the song craft this time around,” Simpson told Lowe. “In country music especially, it can get very formulaic.”

“Impact” itself is pleasantly stuffed with some nice organ howling and Sturgill’s throaty, homespun harmonizing. Hear that below and revisit his Vinyl theme, “Sugar Daddy,” while you’re at it.