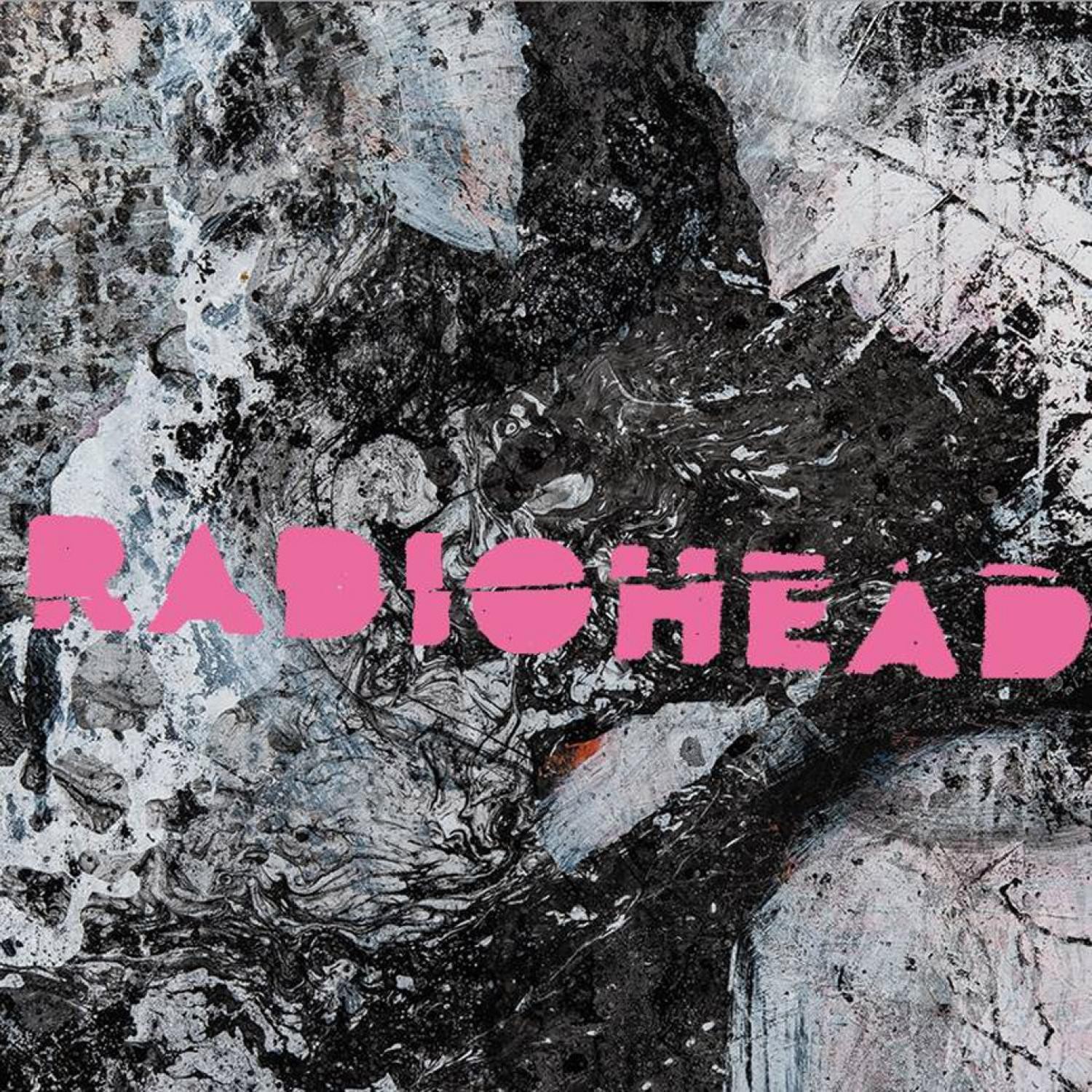 Artist and longtime Radiohead collaborator Stanley Donwood has heard the legendary band’s upcoming album. DIY magazine emailed Donwood last month to get the scoop, and he finally replied this weekend. In short: The album is “a work of art,” but it’s “not yet” finished.

When does it come out? “Ha ha,” he non-answered.

Donwood is the artist responsible for all of Radiohead’s iconic album covers and poster art, starting with The Bends in 1995. He’s also created art for Atoms for Peace and Thom Yorke’s solo work. DIY asked Donwood to name his favorite art collaboration with the band; Donwood replied, “I’ve just had a think about this, and I think it’s the one that no one’s seen yet.” A new Radiohead album is expected in the next few months, ahead of a recently-announced world tour and a rumored headline slot at Lollapalooza 2016.