The original lineup (minus D'arcy Wretzky) performed together for the first time in 16 years. 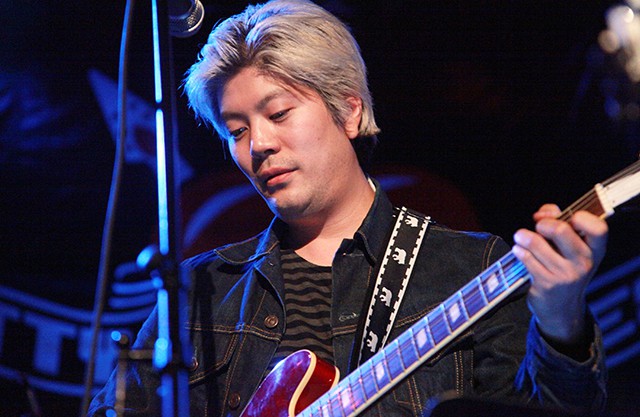 Iha left the Pumpkins in 2000 when the band broke up and has not rejoined during any of Corgan’s various lineups that have followed.

Watch some fan shot videos of the performances, as well as the crowd singing Iha “Happy Birthday to You” here: