Reccomended if you thought 'The Hateful Eight' wasn't bloody enough 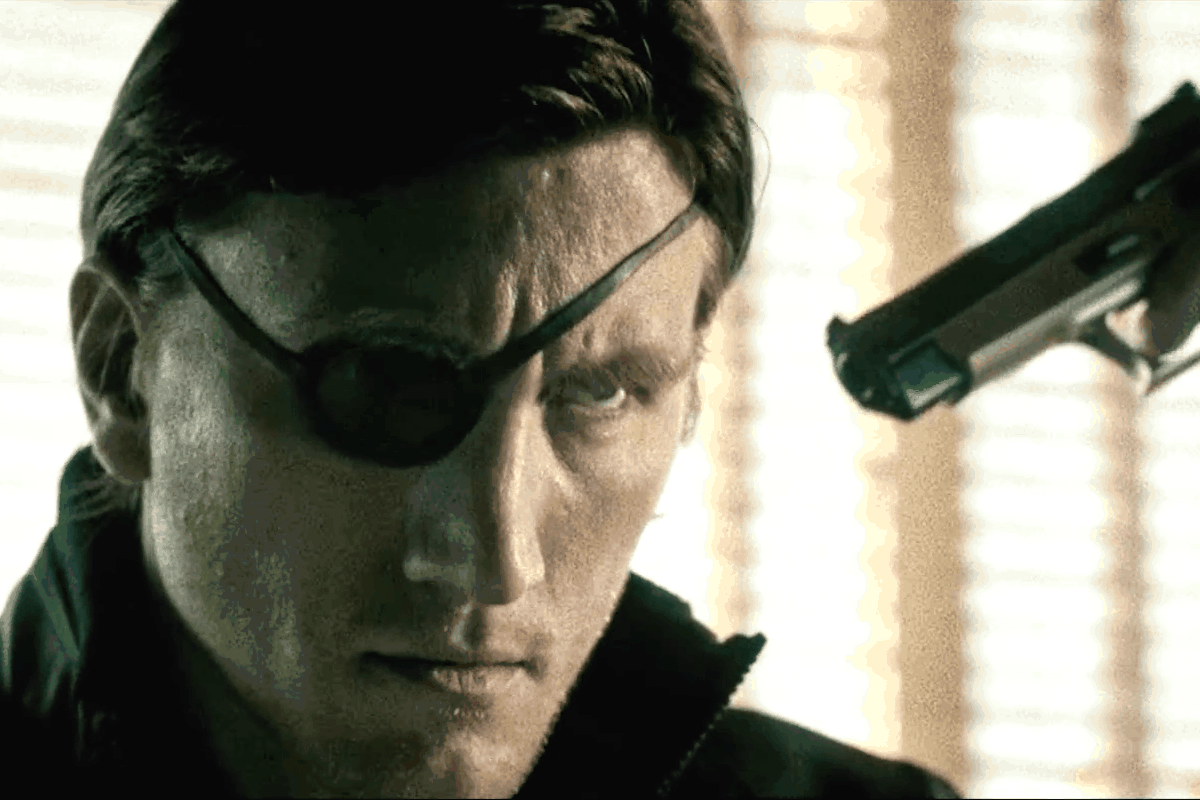 Thrash titans Slayer have released a new video for their Repentless song “You Against You,” but it’s more of a short action film. The seven-minute clip is officially the prequel to last year’s gory “Repentless” video, which featured a prison riot in progress. Today, we see the heinous crimes that landed our heroes in prison in the first place. Both videos were directed by BJ McDonnell, who also directed, uh, Hatchet III.

“You Against You” is only a bit less gory than its predecessor: There are gunshots to the face, knives in the genitals, baseball bats over the head, and a not-insignificant amount of blood. Watch it below, if you’re up for the violence (and be warned, the end titles are much louder than the rest of the clip).