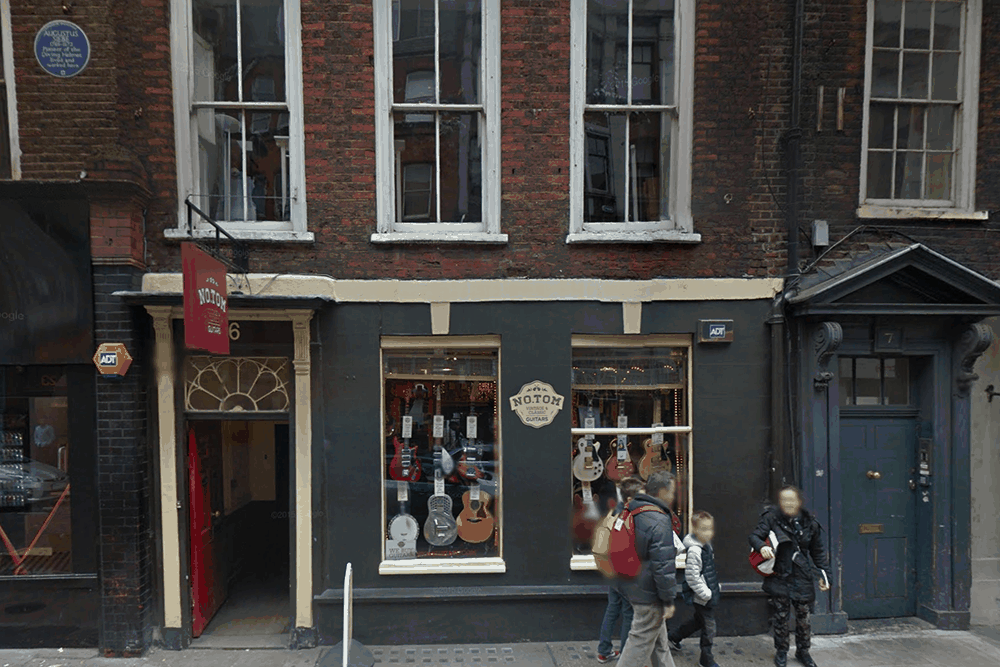 The London house where members of Sex Pistols lived and recorded trailblazing punk music in the 1970s has been awarded a special historic designation by the government. According to The Guardian, the townhouse at 6 Denmark Street has been officially recognized as a “particularly important building of more than special interest” by the agency Historic England, and awarded a Grade II* listing status. Only 5.5 percent of all the buildings listed by the agency have a Grade II* listing status.

“The graffiti of John Lydon [Johnny Rotten] in the outbuilding to the rear is a rare example of the cultural phenomenon of Punk Rock, captured in the physical fabric of a building,” the listing reads.